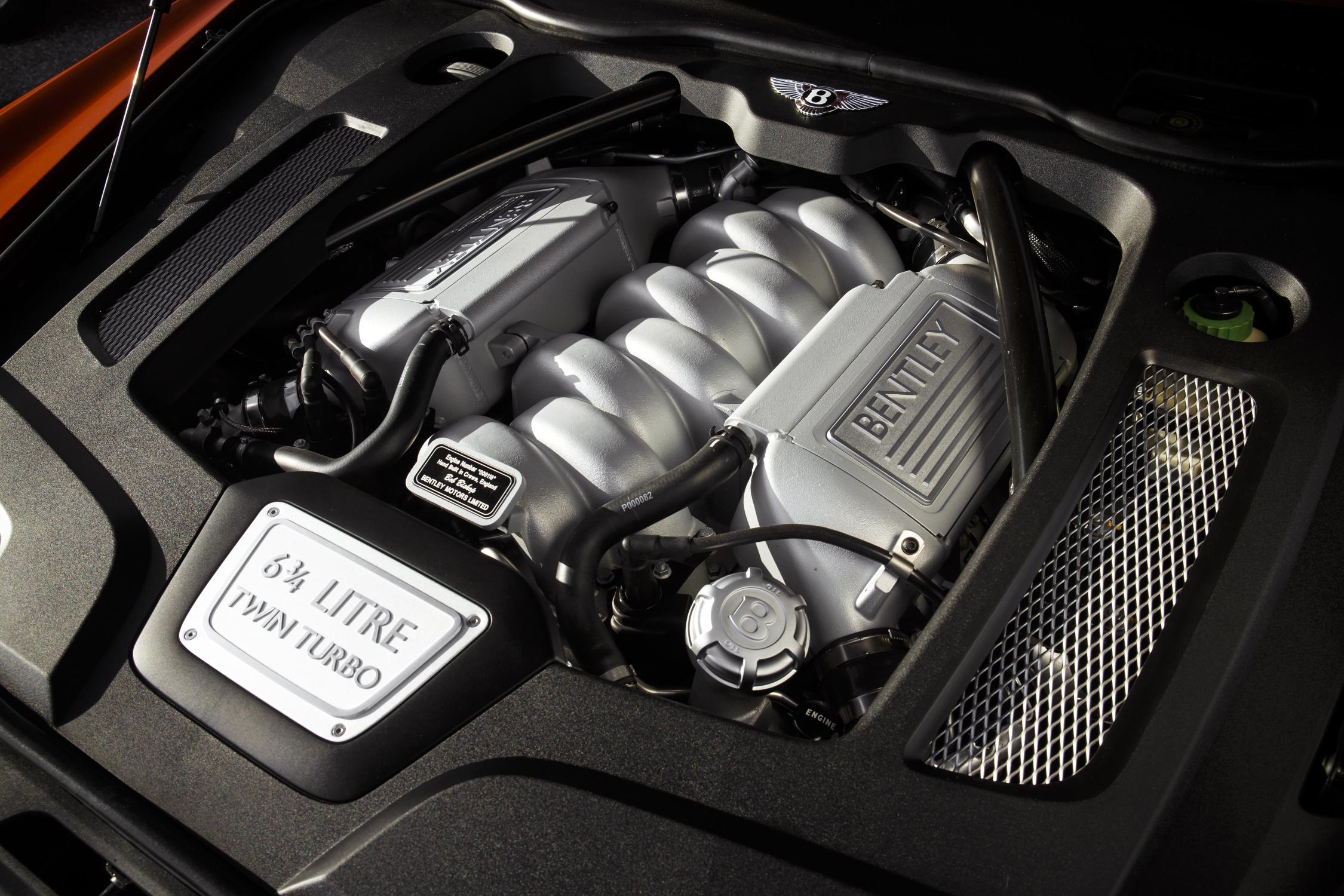 You can’t defeat Father Time, although some things come pretty close. The Bentley 6 3/4 eight-cylinder comes pretty close, what with it being old enough to get retirement benefits even if it retired today. It went into production in 1959, remember, and it now produces 150 per cent more power while consuming forty per cent less fuel than that original, but emissions regulations are catching up  – as is the need for a ‘one size fits all’ engine.

The current Mulsanne has this lump of aluminium under its hood – interestingly, it was aluminum from birth – but Bentley CEO Wolfgang Durheimer has stated that it will not be present in any more Bentley models. In the Mulsanne it uses twin turbos to generate 530 bhp and an earthmover-like 112 kgm of peak torque. It also has had many refinements built in over the years, along with cylinder deactivation and the customary upgrade of transmission to the current crop of 8-speed automatics.

There is hope yet – Porsche has displayed a 4.0-litre V8 engine that will power a number of cars from the VW umbrella, including Audis and Bentleys. Plus, Herr Durheimer has stated that the next generation of Bentleys will be powered by 12-cylinder engines. Whether they remain retro-inspired V12s with refinements or versions of the W12 that powers a number of VAG models, remains to be seen. Meanwhile, we hope all of you with access to the 6 3/4 Bentley V8 put that freight-train torque to good use.