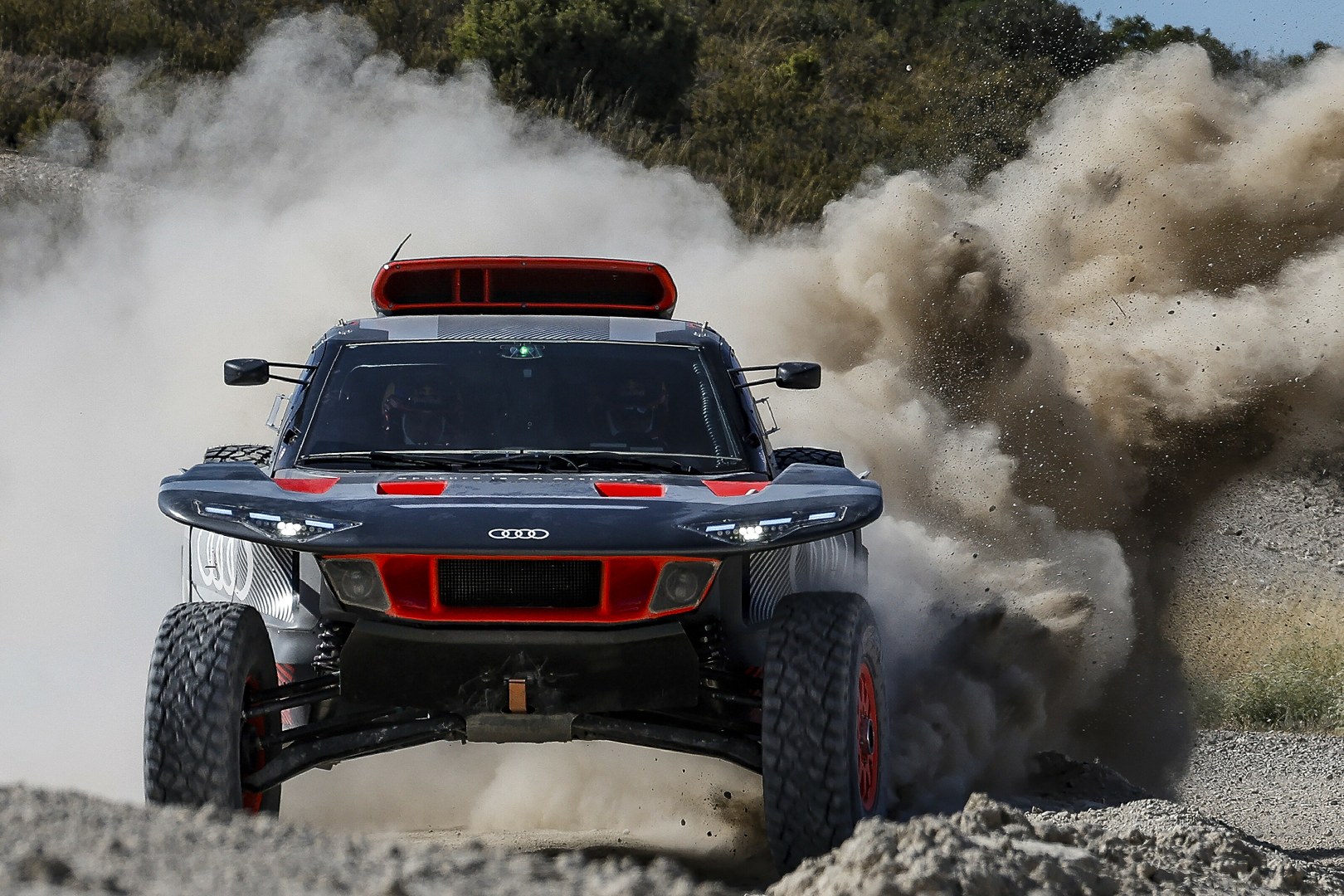 A year after launching its series-hybrid RS Q E-Tron, Audi has a redesigned model as a contender for Dakar 2023. With the redesign process mainly to meet new regulations, many of the changes are also for improved performance and efficiency. Christened the RS Q E-Tron E2, it ‘does not adopt a single body part from its predecessor,’ according to Axel Löffler, Chief Designer of the RS Q E-Tron. 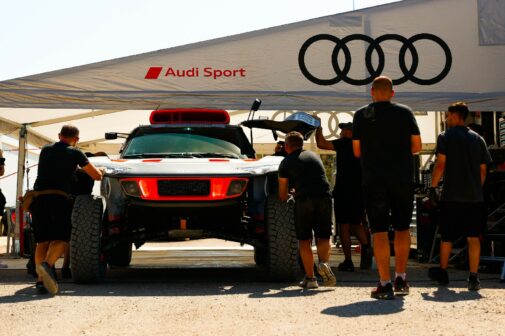 The change in the design of the vehicle is obvious and Audi notes that every external panel is brand new. The dimensions have become a bit longer and broader, and the cabin is also relatively wider. These external changes have been brought on mainly because of new regulations, but the car now has 15 per cent less drag than the old one. This is due to the underside of the vehicle, which now narrows at the front and rear between the wheels. 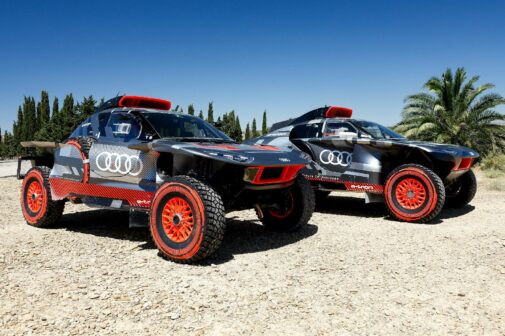 The significantly enhanced aerodynamics helps lower the prototype’s weight and centre of gravity. Also, while the regulations now have a 100 kg higher minimum weight requirement, the E2 is lighter than the predecessor. The body is also designed to have more easily removable panels and wheels, the driver and co-driver benefit from the easier operation. Audi further noted that new operating strategies further improve the efficiency of the electric drivetrain.

Although Audi hasn’t revealed any detailed specs, the powertrain should be similar to the old RS Q E-Tron. It also gets a new air conditioning system that runs intermittently to save power as well as to prevent an issue the team had with coolant freezing. The new technology will now have to prove itself in competition for the first time at the Rally du Maroc.