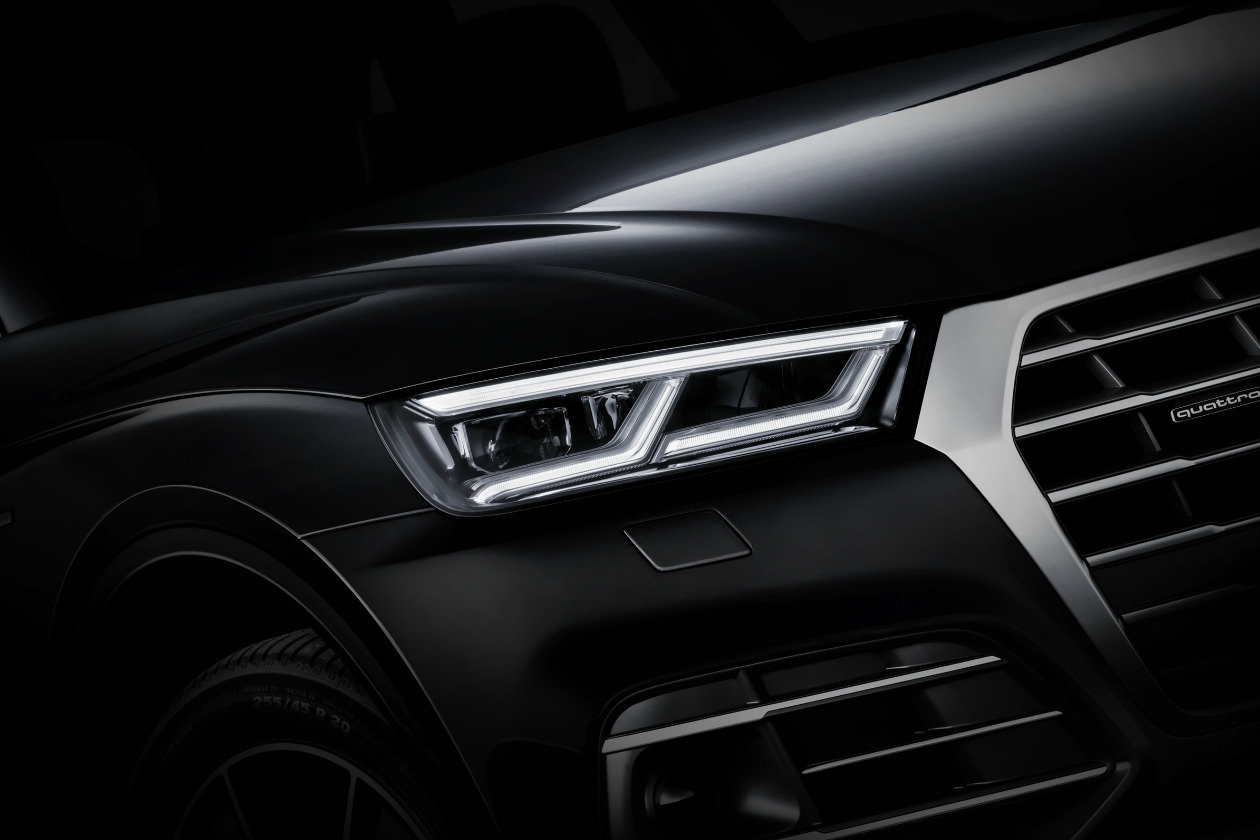 During Audi AG’s annual general meeting which was held today, the manufacturer has announced its roadmap for the future. The German automaker has targeted to sell approximately 800,000 fully-electric cars and plug-in hybrids in the year 2025. The strategy behind it will be to provide every third customer with an option to opt in favour of an e-model by the middle of the next decade. For every model series, there will be an electrified variant and while most of them are to be fully electric, a few will be offered as plug-in hybrids too.

Audi will be tapping into new revenue sources, improving cost structures and accelerating the corporate transformation in order to gather resources for investments that are amounting to billions of euros. It is expected that by 2025, approximately 40 billion euros will be invested in areas such as e-mobility, autonomous driving and digitisation. Along with that, an investment will also be made in the German plants in Ingolstadt and Neckarsulm with clear commitment to job security for the employees until the end of 2025.

Chairman of the Board of Management of AUDI AG, Rupert Stadler said, “Our goal is to revolutionise mobility. Also in electric mobility, we want to become the Number one among the premium manufacturers – with full suitability for everyday use, no compromises, top quality and driving pleasure for the customer. With our technological excellence, we are utilising our Vorsprung and lifting electric mobility to the next level.”

The company has also mentioned that the e-tron SUV will be the first fully-electric vehicle to be introduced in the market, which will be followed by the e-tron Sportback in 2019 and the e-tron GT from Audi Sport in 2020. Audi has also aimed to include more than 20 electrified models in rapid succession until 2025. A premium compact electric model is on the cards and is expected to make its debut in 2020.

With the e-tron SUV to be first to be introduced in the European market, the company has declared that buyers will benefit from a high-performance charging infrastructure. Through the Ionity joint venture, Audi will make a major contribution to the development of charging infrastructure. Audi claims, the e-tron to be the first vehicle that can be charged at rapid-charging stations (up to 150 kilowatts) in just under 30 minutes making it ready for long distance trips.

Furthermore on Roadmap E, the automaker will be making use of two Volkswagen Group entities for its development. Apart from the Modular Electric Toolkit developed by Volkswagen for the compact segment, Audi and Porsche are working mutually on achieving premium-architecture electrification for mid-range, full-size and luxury-class electric cars. This strategy will help reduce development costs by a large extent and also provide a broad portfolio of emission-free vehicles for the customer.

Member of the Board of Management for Technical Development at AUDI AG, Peter Mertens said, “Just in time for the 50th anniversary of Vorsprung durch Technik, we will also present our first autonomous electric car based on our Audi Aicon show car in 2021. An interurban shuttle with lounge character – initially in a pilot fleet and around the middle of the decade as a series production car for automated driving.”