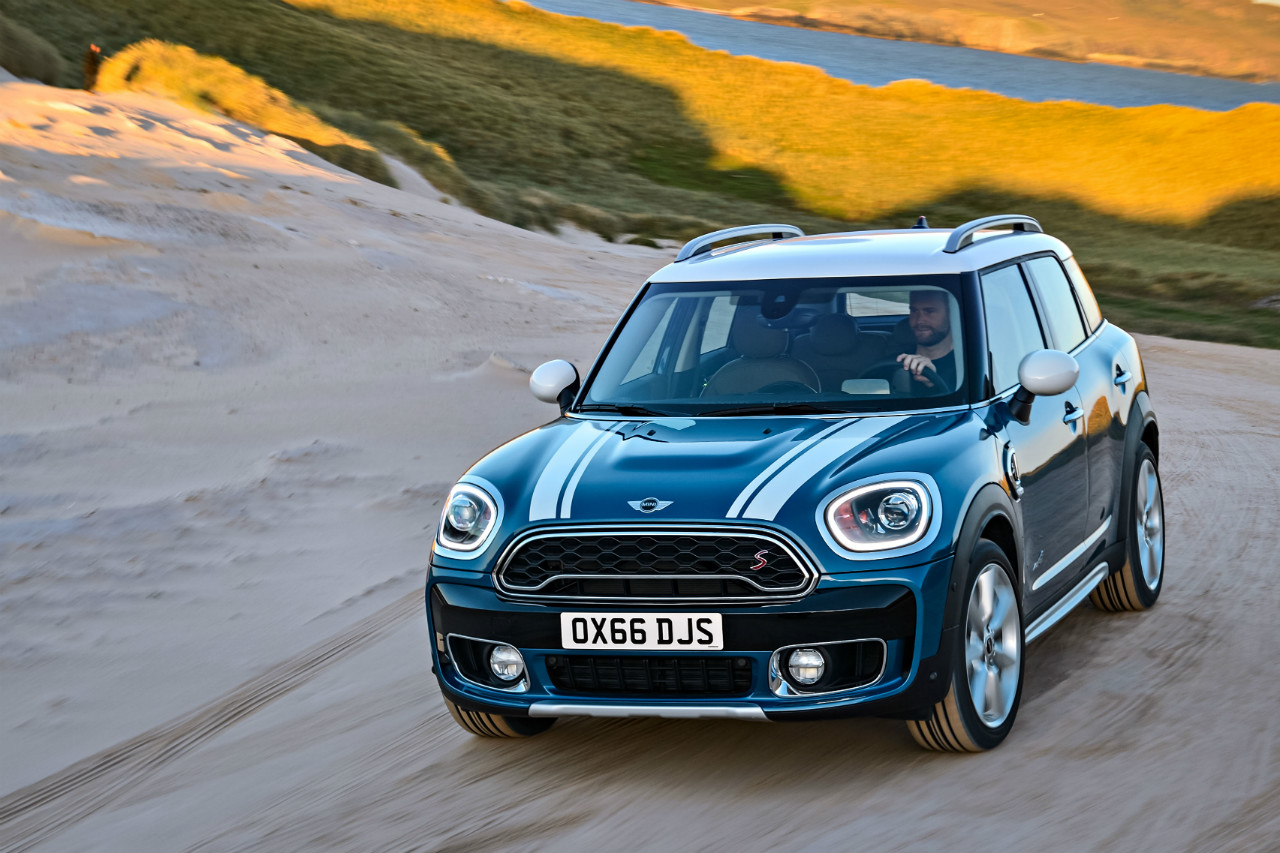 BMW India will launch the all-new Countryman in India on May 3, the German carmaker has announced in a press release. The Countryman is one of the more popular models in the country, thanks to its SUV-like appearance and the MINI brand ethos. The second-generation version of the MINI Countryman (not Austin Mini Countryman; that’s a different car) was introduced in markets abroad last year, while an appearance at the Auto Expo 2018 was made in February in India.

Keeping the price in check and owing to the larger demand, the crossover will be assembled at BMW’s manufacturing facility in Chennai. Engine choices are expected to remain unchanged in India: a 2-litre petrol and a 2-litre diesel. It’s still a front-engined, front-wheel-drive car, but it’s bound to be slightly more spacious than before, courtesy of the 20 mm increase in length.

Other changes on the gen-2 car include new LED headlamps, electrically operated tailgate, new touchscreen infotainment system, etc. More details including the final specs, prices, and delivery timeline will be announced at the launch.