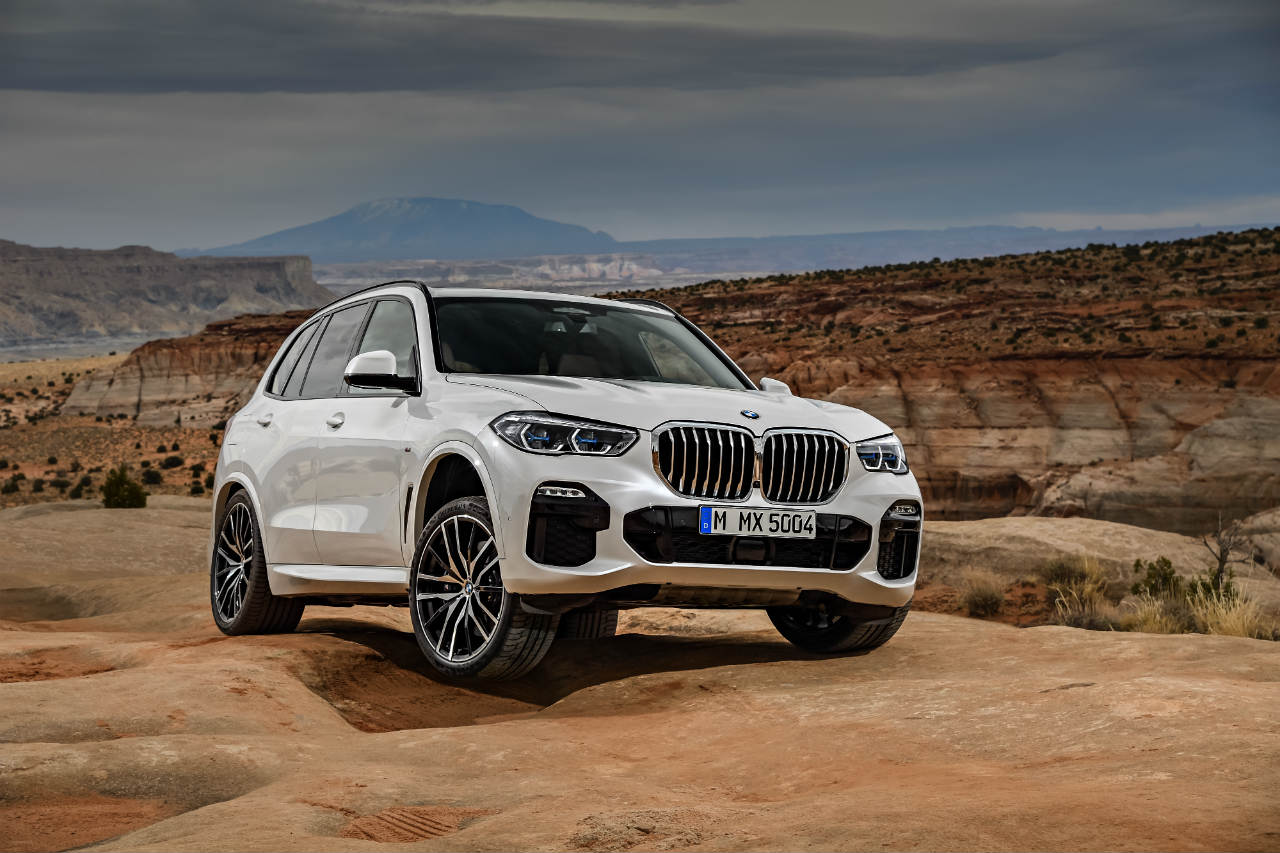 BMW India has launched the fourth-generation model of its highly successful SUV, the BMW X5. BMW calls it the SAV (Sports Activity Vehicle) and also celebrates two decades of the X5’s presence globally this year. The original BMW X5 was introduced in 1999, and went on to become one of the most driver-focussed offerings in the segment.

Obviously the new one takes it one notch up. It’s loaded with most new-age-BMW features, a 12.3-inch infotainment screen, reverse assistance, six airbags, and of course, BMW’s sophisticated xDrive system. The X5 also comes with an adaptive air suspension that can raise/lower the height of the vehicle depending on the terrain it’s bound to traverse.

The new BMW X5 is now available in the diesel guise whereas the petrol version will be added later this year. The BMW X5 xDrive30d is powered by a three-litre, six-cylinder diesel engine that makes 262 bhp and 63 kgm. That helps it attain a claimed 0-100 kph time in 6.5 seconds. Those looking for a bit more performance will appreciate that there’s also the xDrive40i. The BS-VI-compliant petrol engine is again a three-litre, inline-six unit like the diesel, but makes more power at 335 bhp but an understandably lower 46 kgm. It manages a 0-100 kph a second quicker in 5.5 seconds, claims BMW. Both variants come with all-wheel drive standard.

There are three trims to choose from: Sport, xLine, and M Sport. The diesel is available only in the former two, at Rs 72.9 lakh and Rs 82.4 lakh respectively. The petrol-engined version on the other hand will be available at Rs 82.4 lakh. All prices are ex-showroom.

BMW Group India’s acting President, Dr Hans-Christian Baertels said, “BMW established the Sports Activity Vehicle (SAV) segment with the launch of BMW X5 in 1999. The BMW X5 has been the best-selling car in this segment for many years and has become one of our most successful models. The fourth generation embodies this model’s typical characteristics – versatility, sovereignty and luxury. The all-new BMW X5 is bound to add another chapter to this success story by introducing a new interpretation of the letter X. Combining an elegant and strong design with supreme on and off-road ability, the all-new BMW X5 has an even greater blend of premium luxury performance, technology and comfort.”