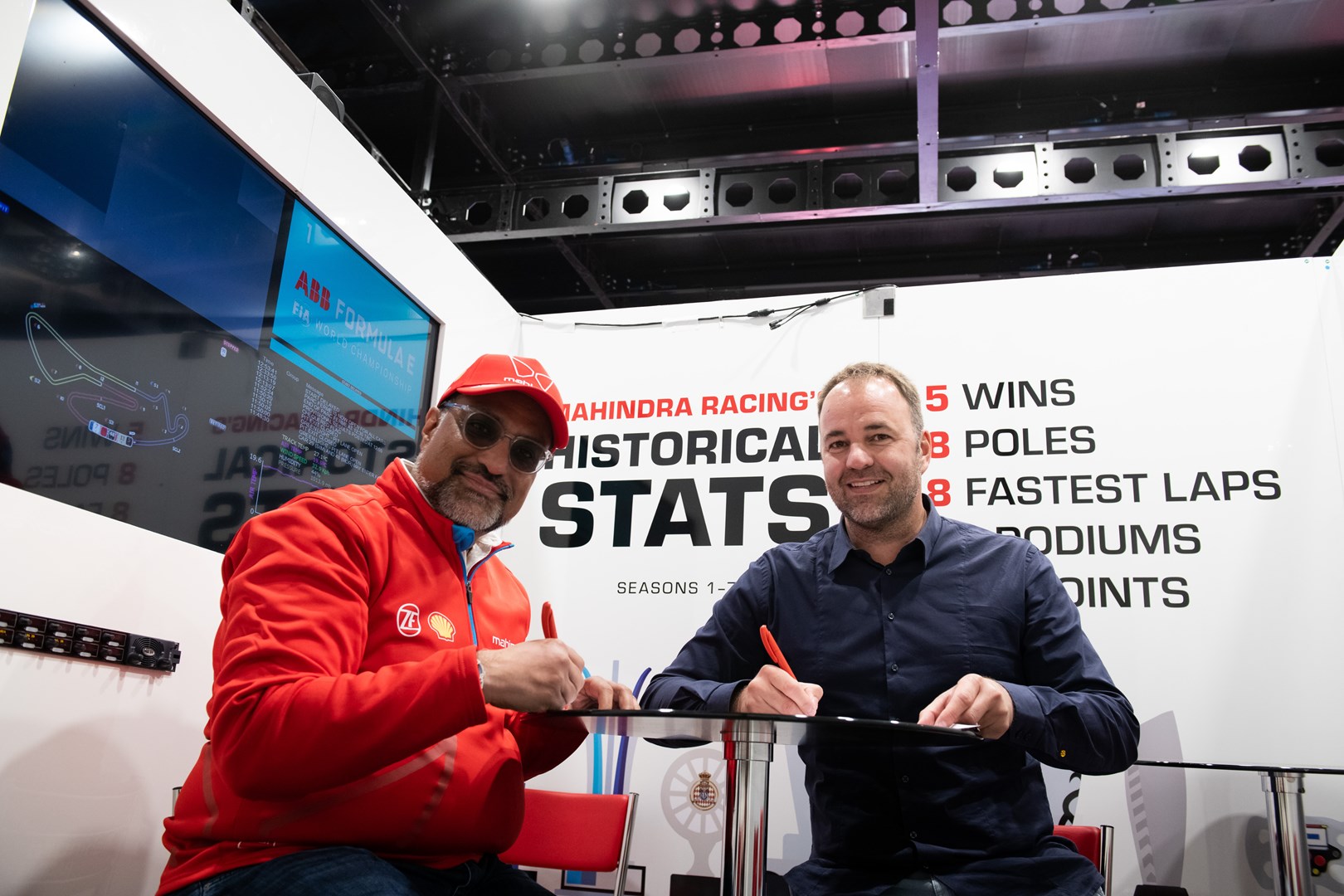 In the Gen3 era, ABT Sportsline — the 2017/18 Formula E World Championship-winning team — will return to Formula E racing series. Mahindra Racing will be providing the powertrain to ABT Sportsline. Formula E teams will compete with identical-looking Gen3 cars beginning in 2023, with manufacturers building the electric drivetrain, which will be accessible to privateer teams.

A pair of Mahindra Racing, powered by ZF Gen3 cars, is scheduled to arrive at ABT Sportsline’s Kempten facility in October. Meanwhile, ABT engineers are working on software, setup, and simulation with the Banbury-based team, as well as participating in test days. 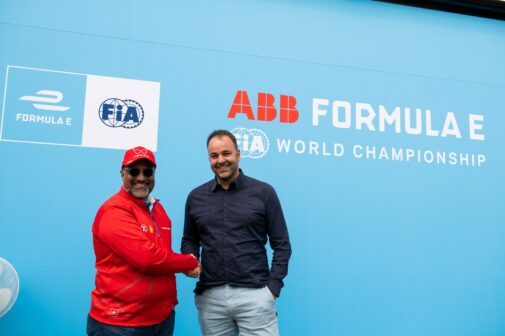 Here’s what Dilbag Gill, CEO and Team Principal at Mahindra Racing, had to say, ‘ABT Sportsline is one of the top-level race outfits in the world and we’ve long-enjoyed racing competitively against them. It’s an honour to be able to take our powertrain, developed in partnership with ZF, and support the team in its return to the FIA ABB Formula E World Championship. Both Mahindra Racing and ABT Sportsline were championship founding teams and its absence in the paddock has been felt hugely. We look forward to seeing the team back winning races from 2023 and we are committed to supporting them with whatever they need to succeed.’

Next season, Mahindra Racing will join Nissan and Porsche in offering powertrains to Formula E’s privateer teams; Nissan will help McLaren and Porsche will support Andretti.