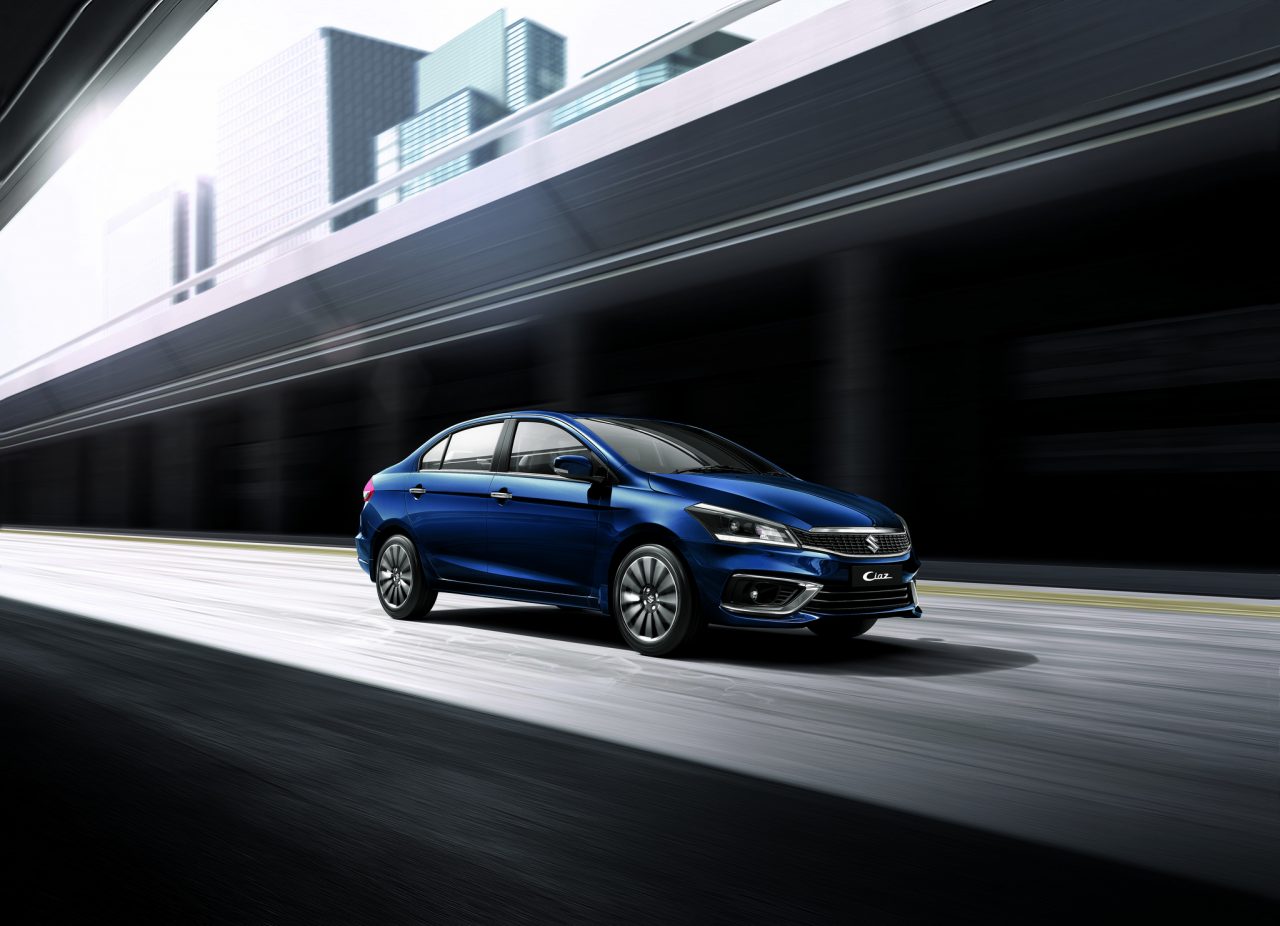 Since its launch in 2014, the Maruti Suzuki Ciaz has successfully established the Indian carmaker’s position in the segment — something its predecessors couldn’t. Since the launch the company’s sold more than 220,000 units of the car, earlier through its regular dealerships and from the premium NEXA ones afterwards. The company has now refreshed its flagship offering with a new design, a new petrol engine, among other changes.

Priced at Rs 8.19 lakh onwards, ex-showroom prices (the rest of the price list is below), the new Maruti Ciaz also boasts impressive fuel-efficiency figures of 21.56 kpl (petrol MT) and 28.09 kpl (diese); both company-claimed. On the outside, it gets a new front-end design, 16-inch alloys, and some use of chrome to break the monotony. 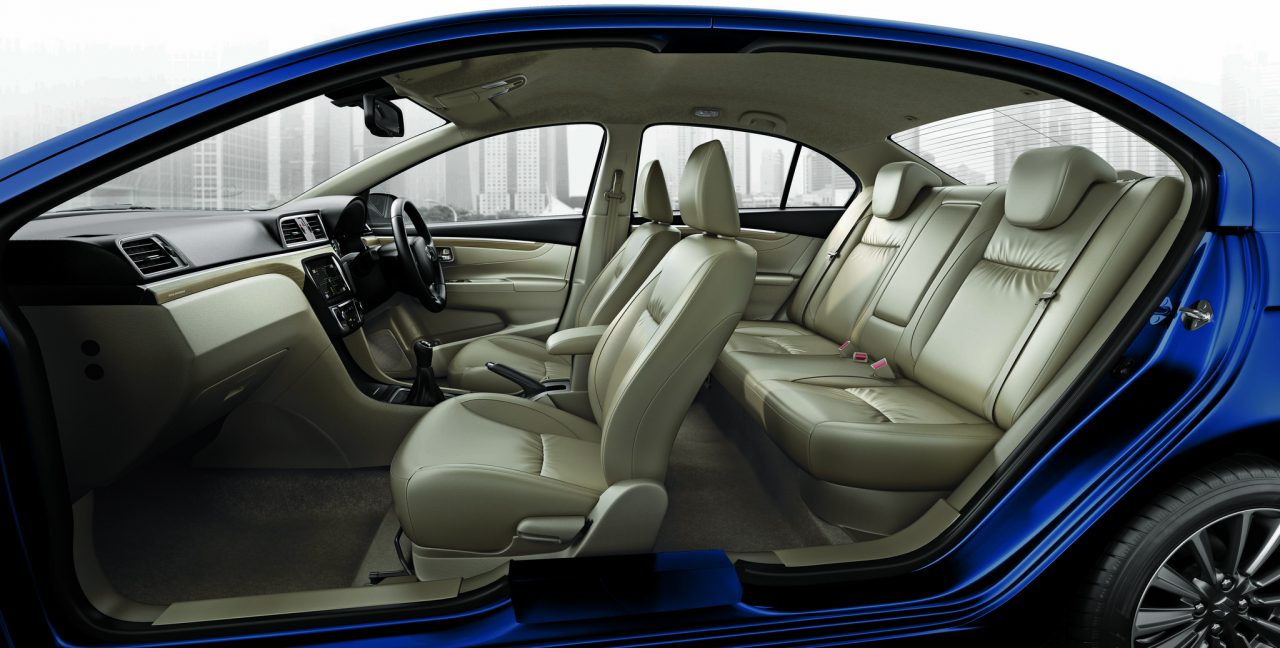 Since it’s a premium offering from Maruti Suzuki, the interior isn’t left unchanged. There’s a new 4.2-inch MID, a new finish for the dashboard, satin highlights on the dashboard and door pads, and an eco light in the speedometer which changes colours depending on the driving pattern.

Engine choices include the Fiat-sourced 1.3-litre diesel engine and a new 1.5-litre petrol engine. Like in the past the former continues to be offered with Suzuki’s smart hybrid feature. But with the new Ciaz, the company’s made a petrol smart hybrid variant as well. The new 1.5-litre petrol engine ‘K15’ isn’t just more powerful (claimed to produce 13 per cent more power at 103 bhp and six per cent more torque at 14.08 kgm, than the outgoing 1.4-litre unit), it’s also more fuel efficient (as can be seen in the claimed figures above). The new generation Smart Hybrid system comes with a dual-battery setup and offers Idle Stop Start, Torque Assist, and Brake Energy Regeneration.

Maruti Suzuki’s MD and CEO, Kenichi Ayukawa said, “At Maruti Suzuki, we always strive to bring newer, advanced and greener technologies in India. The new Ciaz, powered by K15 Smart Hybrid gasoline engine, is a testament of the same. Ciaz is the first car in India to be powered by next generation Smart Hybrid technology with Lithium-ion battery. Over the past four years, Ciaz has redefined the sedan segment with its class leading space, design, and sophistication. With fresh changes, we are confident that the New Ciaz will present a complete package in line with aspirations of evolving customers.”