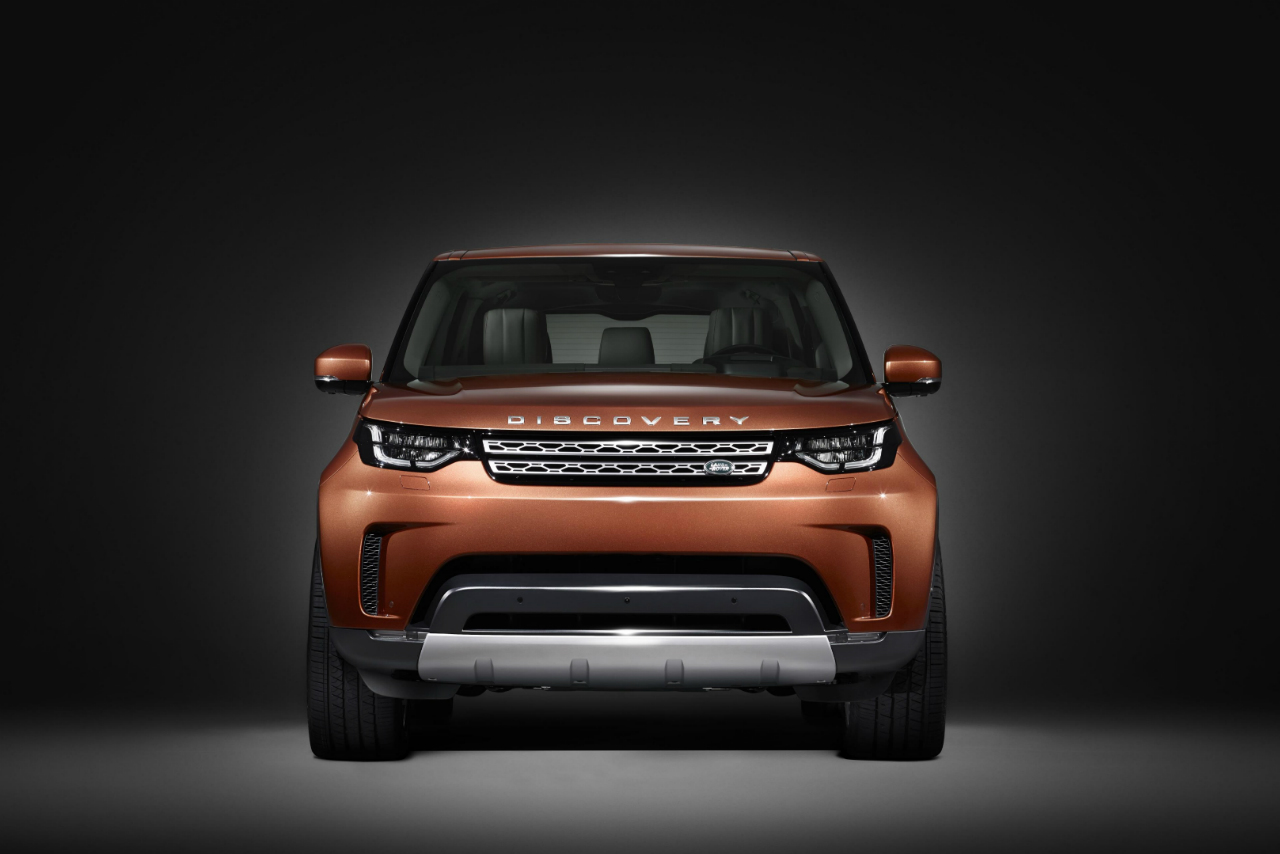 Originally positioned right in the middle of the utilitarian Land Rover Defender and the uber luxurious Range Rover, the Discovery has been a strong product in the British company’s line-up. The outgoing model is revered for its off-road abilities but takes a back seat when it comes to style. But Land Rover have decided to address that issue with the upcoming, 2017 Land Rover Discovery.

Taking styling cues from the Discovery Sport but has a more prominent styling with a wider, aggressive-looking front-end. It can seat seven, and is said to follow the aluminium-intensive architecture, like other new age products from the company.

The vehicle will be officially unveiled before press on September 28, ahead of the 2016 Paris Motor Show. It’s expected to go on sale next year, and will sit above the Discovery Sport. It remains to be seen what engines will be used, but expect the 2-litre Ingenium diesel to be present alongside other petrol choices.

Given that the Discovery has always been a popular choice among off-roaders, it will be interesting to see how the new one fares that test. Needless to say it has huge boots to fill.