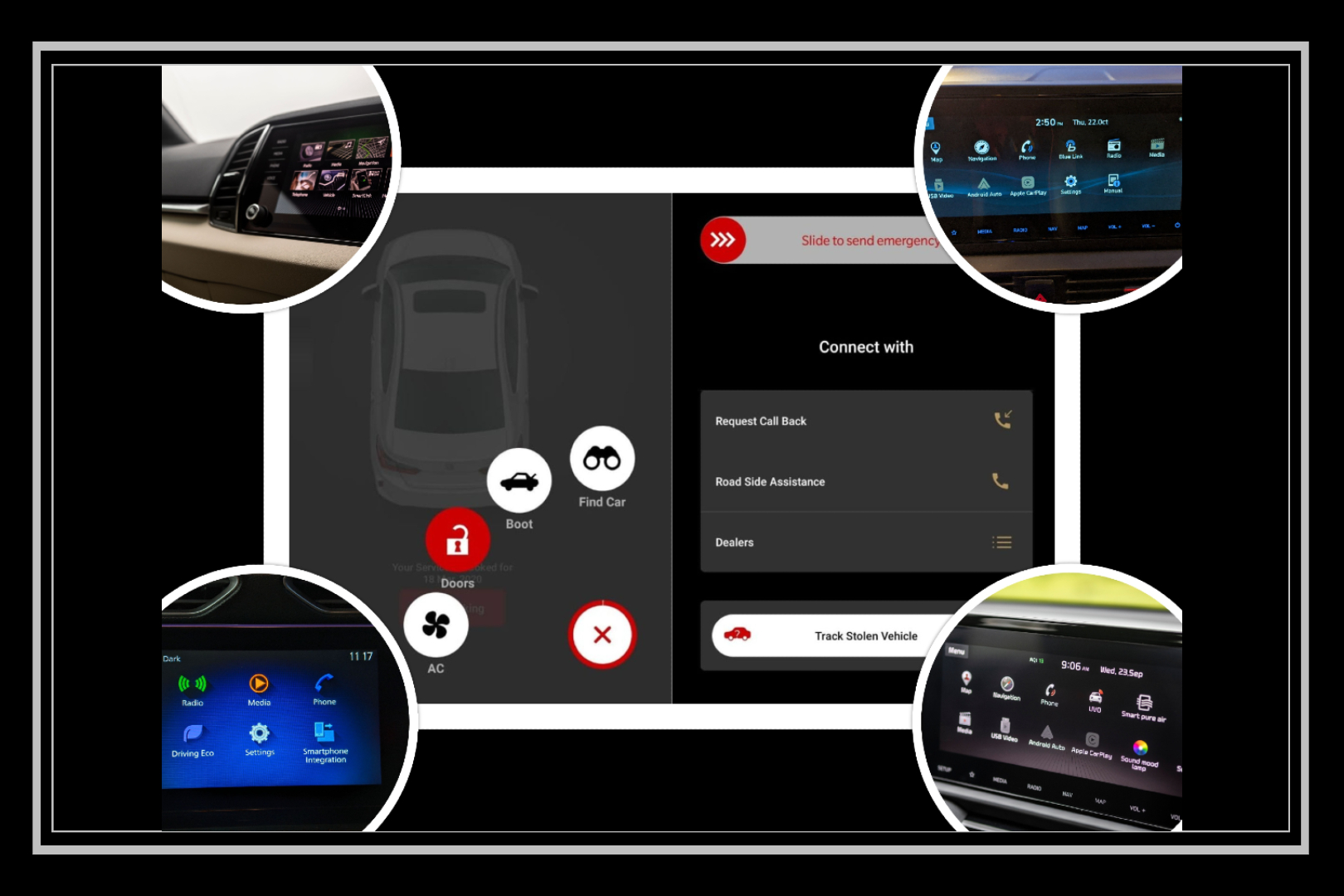 A Luddite – for those who are unaware – is a person who is ‘opposed to new technology and ways of working’. It has its etymology in a 19th century radical organisation in England called the The Luddites (itself probably named after a man called Ned Ludd), which was a collection of textile workers that went about destroying machinery in textile mills, because they believed those machines would soon make them redundant. Things got pretty heated, too – mill owners resorted to shooting these workers, and the movement was eventually crushed only after the law and the military stepped in.

I am not a Luddite, by any stretch of the imagination. I realise that technological advancement is one of the reasons that people live longer, eat healthier, travel further, learn faster, communicate better and a do a whole host of other things more efficiently (I do think that artificial intelligence will eventually enslave humankind, but that is a discussion for another day and another moment of lockdown-induced paranoia). As far as automobiles go, for example, I’m astonished by (and barely able to fathom) the fact that a modern luxury limousine has more technology stuffed into it than missions to the moon used to have, not so long ago – and yet. Yet.

I can’t help thinking that too much is being made these days of the ever-increasing raft of ‘features’ that cars come with (other than safety features, naturally, of which the more the better). Every time I’ve attended the launch of a new car over the last couple of years, whenever the presentation has veered around to ‘First-in-class cabin features’ or suchlike, my mind has pretty quickly gone into ‘Hmm, yes, interesting, lalalala (white noise), zzzzz’ mode, and I say this without malice to all the marketing people who have to get up on stage and act as if a redesigned touchscreen system is the solution to world hunger – it’s a tough gig.

In the last 10 years of driving all manner of cars, the only features I’ve used regularly are Bluetooth, USB ports, reversing cameras and central locking – that’s literally it (I’m not counting things like air-conditioning and powered seats – I consider those essentials). Not once have I used any of the gazillion functions bundled into the ‘connected’ vehicles being unleashed today, and I suspect that is the case with a majority of buyers – frankly, the only connection that matters to me is the one between the car and the seat of my pants. Not for me all of that remote starting, voice activated, gesture controlled, geo-fenced excess, because it just makes my life more complicated – and driving should be an uncomplicated, Scandinavian-minimalist experience, with just the essentials at hand. Maybe that’s why I like old cars so much; they get right to the heart of the matter. Or maybe I’m just a Luddite.