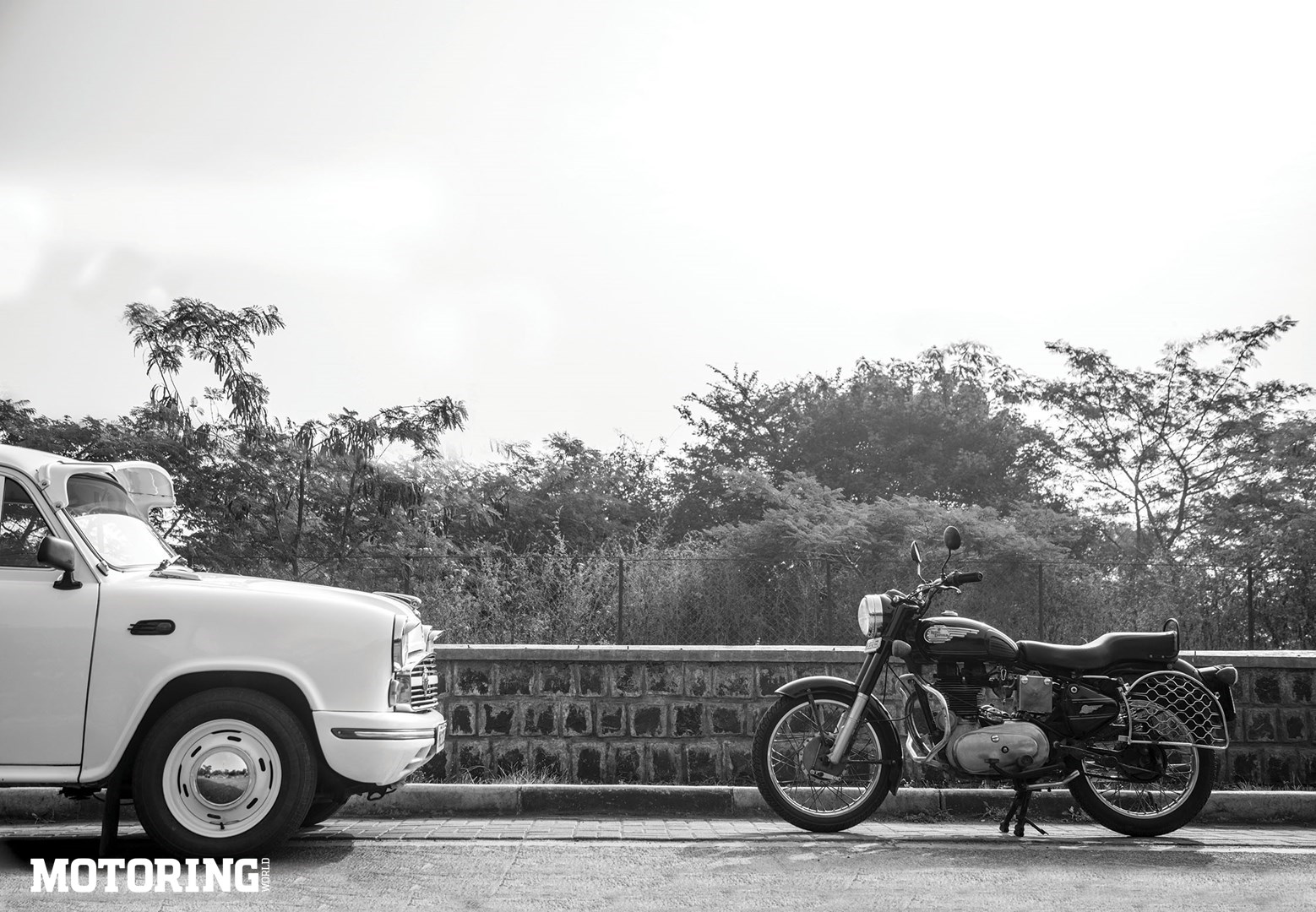 To use a tired cliché, it’s déjà vu all over again. Exactly a year ago, I was stuck in lockdown in Goa, wondering what the hell had just happened to the world. I had hoped that the lockdown would not last too long, and that we’d all be able to get back to leading normal lives quickly. My hopes were to be dashed in the most spectacular manner possible, of course, with the months passing grimly into one another and the world melting right down. Through it all, we somehow persevered, telling ourselves that tomorrow, things would be better. The sun eventually did come out, one ray at a time; we dusted ourselves off, heaved a collective sigh of relief and told ourselves that the worst was over. “Time to get back to living,” we said, and we did, with a vengeance.

A year later, I’m writing this in Goa, in the middle of another lockdown. The news, relentlessly apocalyptic, is almost unwatchable – all you see is death and despair. This time, it’s hitting close to (or inside) home, and the automotive journalist fraternity has been battered as well – many have fallen ill, and at least two colleagues have passed away, at last count. As I write this, I have no clue when I’ll be able to do what I’ve been doing in the last few months – jumping into my car at a moment’s notice and driving off to wherever I want.

How could this possibly have happened again, and in an exponentially worse way? To have the carrot of normalcy snatched away so cruelly is unfathomably crushing, and I speak from a position of relative privilege; I can’t begin to imagine what life is like for the millions who have been directly affected. The failure on the part of the government has been monumental, no doubt; the lack of planning for an eventuality everyone saw coming from a mile away has been criminal. It’s equally true that as individuals, we’ve let ourselves down – who among us can claim that we haven’t dropped our guard and attended a party, or gone to a crowded restaurant?

Honestly, at a time like this, it seems a bit tone deaf to write about the fact that my principal grouse is that I can’t be out there driving and riding the latest cars and motorcycles. Our latest issue, on stands now, is the Summer of Speed special, for which we’ve gotten hold of a bunch of fast exotics, as usual (it wasn’t easy to pull this off, let me tell you), but it feels kind of silly to tom-tom this, given the state of the country. “Priorities, bro” is what part of my brain is saying; another part, however, is telling me that it’s perfectly all right for everyone to resort to some escapism, and to not be too hard on ourselves. In the end, whatever it takes to get through this with your physical and mental health intact is absolutely fine, as long as it’s done with no risk to yourself or others. Stay safe, stay home if possible and here’s to renewed automotive adventures when the craziness settles.