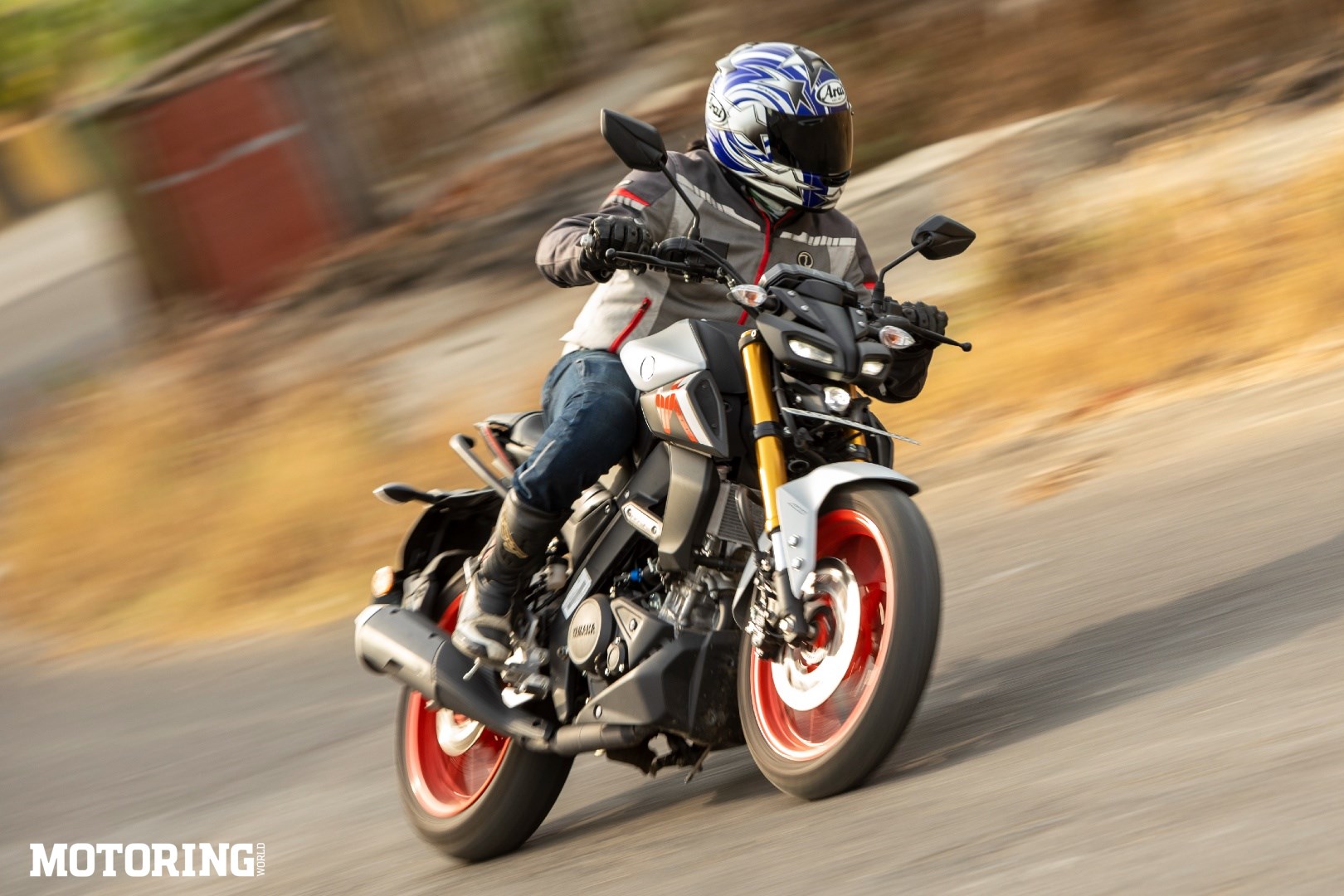 It’s always wheelie o’clock with the new MT-15 Version 2.0, and it’s an addiction that’s hard to overcome. But then, do I even want to get over it? Ever since I have learned to pop wheelies, it has become a thumb rule with almost every motorcycle to check if it is happy to point its front end at the sky. If it does, it passes my test. 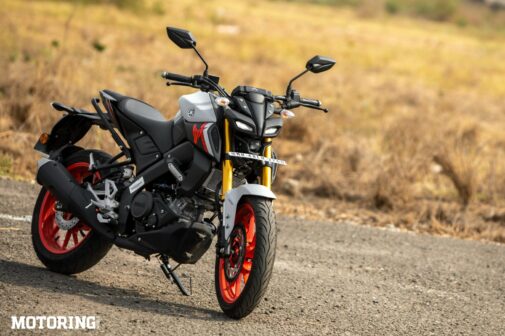 The naked version of the sporty R15 has never been a slouch. In fact, with Version 2.0, Yamaha has dialled down the spirited character of this motorcycle. Why’s that? We’ll get to it in a bit. Before that, to stay in line with its rivals and to match the new features introduced on the R15 Version 4.0, Yamaha has been kind enough to finally equip the MT-15 with USDs instead of telescopic forks, and a cast aluminium swingarm in place of the box-type tubular one. The inclusion of these premium suspension components has uplifted not only the bike’s appeal in terms of looks but has also made a small yet positive difference to how it handles. 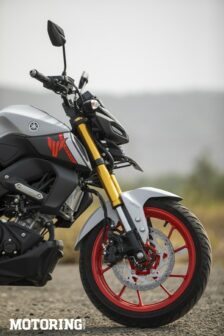 Until now, due to the conventional cycle parts, the MT-15 used to have a margin of uncertainty when it came to leaning the bike aggressively into corners. The fear of the front folding under load had been a concern that restricted the bike’s potential. Now, with a more planted front end and a more rigid swingarm, the bike feels notably more confident when switching between lanes or hanging off for a fast corner. This way, the bike fulfils its streetfighter appeal even better. There is one drawback, and that is comfort. Although I am fine with the stiffer setup, not everyone will appreciate the MT-15’s stiff setup, especially over bad roads. 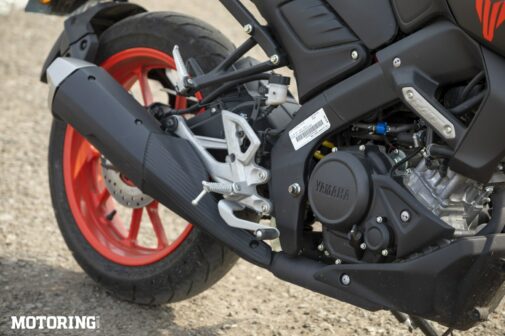 Besides that, in terms of other cycle parts, the MT-15 continues to have the same setup. It features disc brakes at both ends, and only the front one gets ABS. Considering it’s a proper street naked, and since the R15 gets dual-channel ABS, it would’ve been a good move to offer the same on this bike as well. 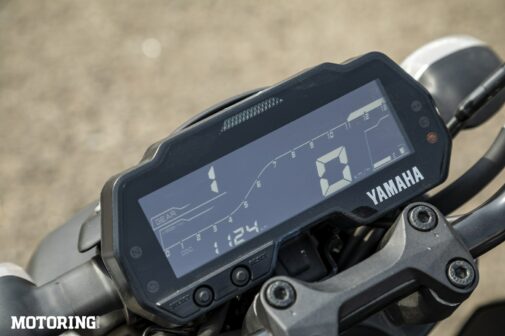 The MT-15 produces marginally less power now, but it compensates for the loss with a slight bump up in torque. While this has made the bike more tractable and quicker during roll-on acceleration, it has taken the edge off its spirited, high-revving character. Even its top speed, which was earlier close to the 130 kph mark, is now at 120 kph, and it feels a bit strenuous on the motor. All of this tweaking has bumped up the fuel efficiency by a good margin, according to the company. 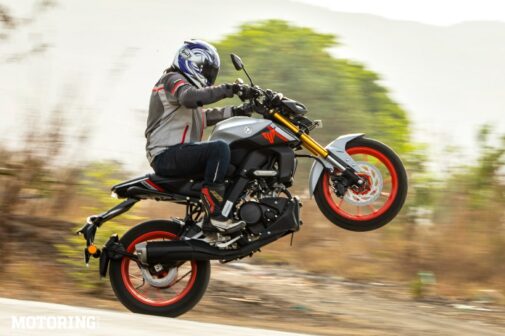 To round it all up, the updated MT-15 Version 2.0 is now a better motorcycle in terms of the package, but not quite when it comes to the liveliness of the motor. It would have been great if Yamaha had introduced a high-spec version that had features like dual-channel ABS, a quickshifter, and traction control, as offered with the R15. Until then, the saving grace is that this motorcycle can still pop some nice wheelies.