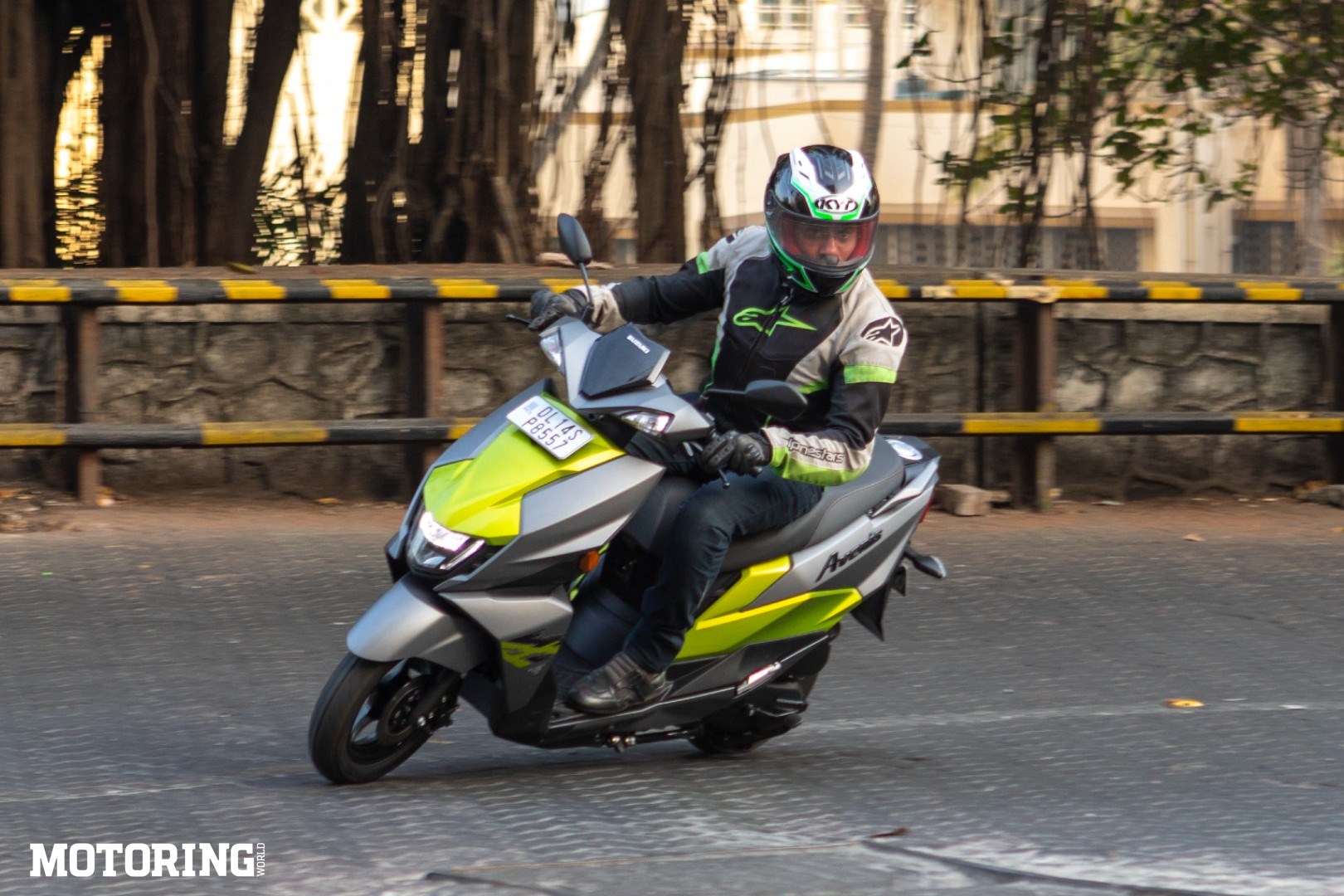 From the perspective of cycle parts, 125cc scooters all this while have been easy to put together. Given the kind of buyers it attracts, all you need is a tried-and-tested chassis, a motor that is punchy, but more inclined towards refinement and efficiency, and a design that feels premium and isn’t too much of an in-your-face type. This is precisely what the Suzuki Access 125 is all about. It is a great scooter that ticks all the above parameters, and that too with finesse. The same is the case with the Burgman Street, albeit with a different approach in styling. While it might not be a proper maxi-scooter, it does give that feeling of riding a large scooter, even though it isn’t. But, that’s what the 125cc scooter buyers have liked, and in turn, it has also worked in favour of Suzuki, with segment-leading numbers for the Access and healthy numbers for the Burgman Street. But, the trend has now progressed towards sporty scooters as a lot of first-time scooter users have started to opt for 125cc scooters. All major brands like TVS, Aprilia, Yamaha, and even Honda for that matter, have sporty scooters in their 125cc scooter portfolio. That said, Suzuki has finally decided to join the party with the new Avenis. Is it anything to be excited about, though? Let’s find out. 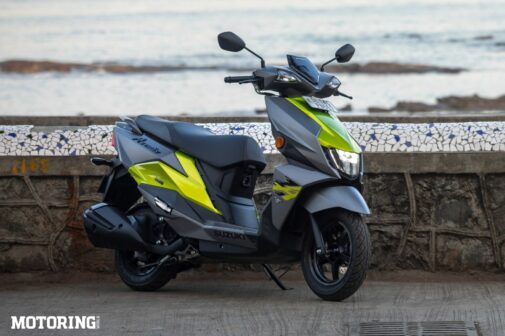 WHAT IS THIS?
To put it simple and sweet, a sporty-looking version of the Access 125. The Avenis is Suzuki’s newest avenue in its 125cc scooter portfolio. It has a sporty design with all the sharp lines and contours, with dual-tone body panels and textures that go with it. The design is further accentuated with a full-LED headlamp accompanied by LED DRLs, a petite windscreen, and a split LED tail-lamp at the rear.

On the features and tech front, besides the underseat storage, the Avenis comes with two storage compartments (one with a lid) behind the front apron to stow away knick-knacks. The one with the lid has a USB socket to charge your smartphone on the go. Moving to the handlebar, the Avenis packs an LCD display with Bluetooth connectivity for instrumentation from the other two scooters in Suzuki’s line-up. Underneath, the Avenis is pretty much identical to the Access 125. It uses the same chassis, powertrain, brakes, and suspension. To the extent that, it even has the same wheels, for that matter. Now, I do agree that the Access is a well-established scooter, but I feel that Suzuki had a good opportunity to do things a bit differently with the Avenis, especially considering what rivals are offering in the market.

WHOM IS IT FOR?
For those who like the Access, but are bored of its dated looks. The Avenis is mainly designed to appeal to a young crop of buyers, who like everything dynamic, sharp, and feature-rich. Not quite sure about the last bit, but it isn’t as bad as what Honda and Aprilia are offering with their sporty 125cc counterparts. The powertrain is the same tried-and-tested unit that has been one of the strongest attributes of the Access 125. This means one is assured the experience of a buttersmooth engine and a sorted CVT gearbox, apt for city riding, and for the highway, to a certain extent.

DOES IT HANDLE?
Well, it does offer a plush and comfortable ride. One might expect a slightly stiff setup for the suspension, further accompanied by sharper handling, considering the sporty tag. But given the kind of roads we have to deal with on a daily basis, the setup on the Avenis is rather perfect, very close to the scooter it is based on. The telescopic forks at the front and the monoshock at the rear do a fine job of ironing out road undulations, while also being planted for zipping through traffic. Also, since the Avenis uses plastic panels instead of metal on the Access, it weighs less than the latter and that further aids its agility. As for the brakes, they are decent in terms of performance, delivering a good bite and progression. However, a little more feel from the front would have been nicer.

Moving to ergonomics, the Avenis is significantly different from its mature cousin. While one continues to sit tall, like on the Access, the positioning of the handlebar is slightly tapered towards the rider. However, the biggest departure comes from the stepped seat, which provides better support for the lower back, while the tapering shape at the front allows the legs to reach the ground easily.

HOW FAST IS IT?
Knowing which scooter the Avenis is underneath, there isn’t much difference in terms of performance. The motor is the same 124.3cc, single-pod four-stroker that punches out 8.6 bhp and 1.01 kgm. Now, these numbers are nowhere close to where the competition stands, but given the lower kerb weight, the Avenis is a zippy scooter on the go. The initial acceleration is strong up to 40 kph, after which the scooter builds speeds more linearly. The top speed achieved was just under the 100-kph mark, but the sweet spot for this scooter is best enjoyed around the 80-90-kph bracket. 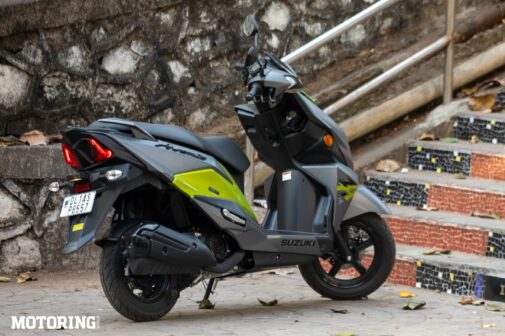 IS IT FUN?
That depends entirely on one’s idea of a sporty scooter. If you want performance, aggressive lean angles, and top speed, but at a noticeable compromise on comfort and overall refinement, there are enough capable scooters in the market that will fulfil that. But, if you are one of those who would rather prefer a balance that involves decent performance without compromising on ride quality, and of course, stylish looks, the Suzuki Avenis is right up your alley. It might not be a proper sporty scooter of the lot, but it definitely is the most versatile one. And that, at times, is what matters more.