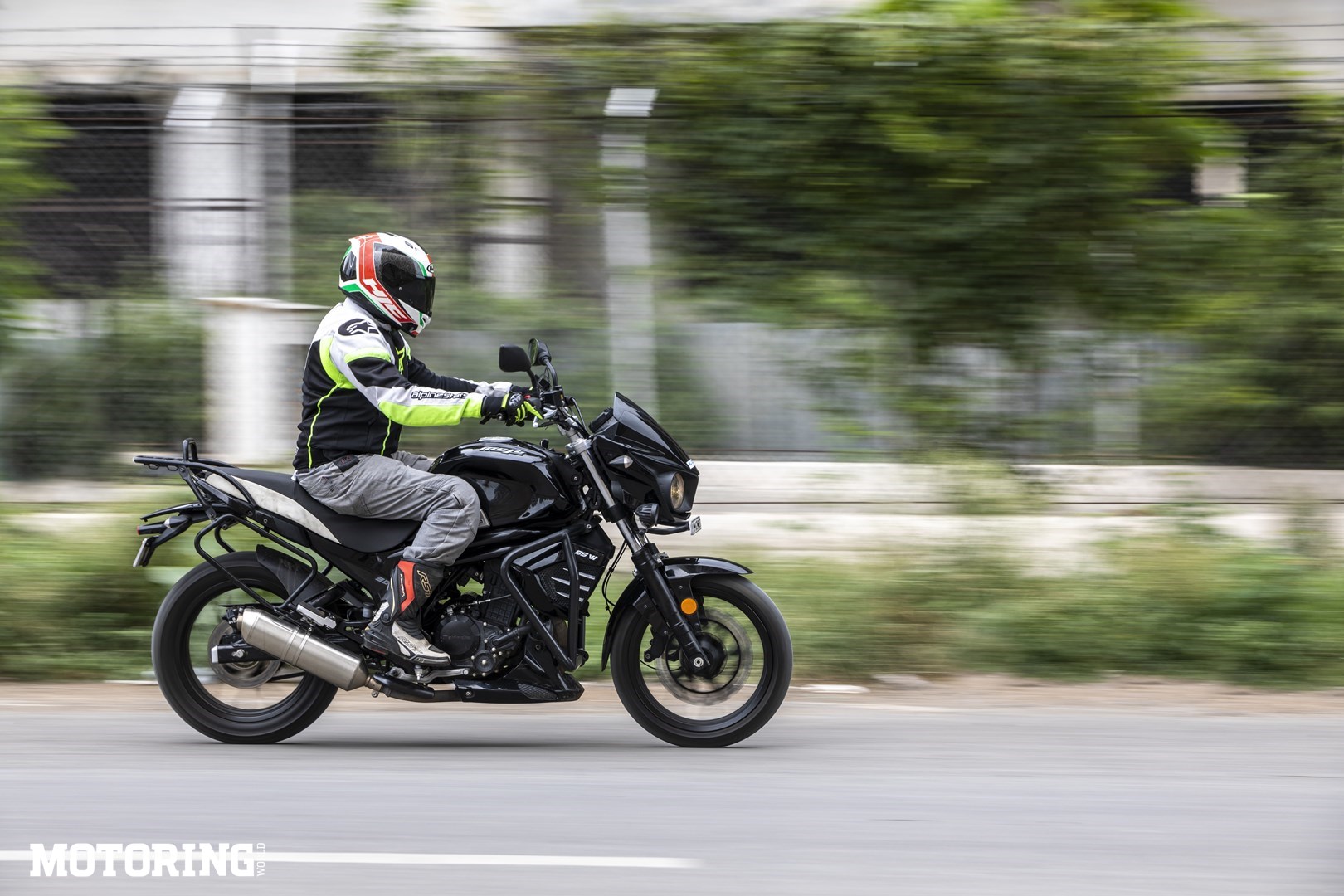 What is more jeopardising, pulling the plug or having to keep on living with identity crises? The former might come across heavy to digest, but causes lesser damage in the long run. In the latter’s case, it’s a slow poison that constantly nags your inner self, and the only thing you look forward to is the end. Apologies for the morbid philosophising, but it seems that the Mahindra Mojo is going through the latter. 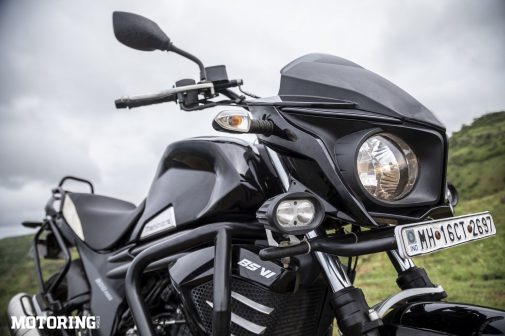 Acclaimed as the first touring motorcycle of the country, the Mojo has been around for around six years now. It was probably too early, or buyers were reluctant to trust a motorcycle from Mahindra, or even for its much-disliked design — whatever the reason may be, it never garnered any good numbers. For contrast, the Bajaj Pulsar 220 DTS-i has been around for a long run of 14 years; except for new colours and minor updates to comply with norms, it’s still managed to sell well. Even the folks at Bajaj don’t know the reason behind it. And all of this is even harder to digest when you consider that Mahindra used to compete as an independent team in Moto3.

Keeping that in perspective, I have a rather melancholy feeling towards the Mojo. In all honesty, it isn’t a bad motorcycle, even if it’s not the best. Mahindra Two Wheelers has kept the Mojo alive and introduced a BS6 model. Where manufacturers are adding features and making changes in design to keep their machines relevant, the Mojo has got lesser hardware, inexpensive cycle parts, and is still stuck with the same design since its inception.

Has all of that made the Mojo any less of a bike? Less appealing, yes, but it still is a very capable motorcycle if you are thinking of touring with it. The 294cc mill still packs a punch with good usable torque for carrying loads and overtaking with ease. The engine still feels refined across the rev band and only transfers a bit of vibration to the ’pegs at high speeds, while gear shifts are positive and evenly spaced. The riding triangle is just right for touring and is also comfortable to carve through long sweeping corners. In the city, the long wheelbase and long turning radius do affect agility, but it is not too bothersome.

With a 21-litre fuel tank which is a boon for covering long distances, and a dual round headlamp design to light up the road ahead, the Mojo still has a few tricks up its sleeve. One more is the radial calliper at the front which is again unique for a motorcycle in its segment. It is front heavy and tips the scale at 186 kg which is quite a lot. But it’s the same weight that aids the Mojo in high-speed stability. 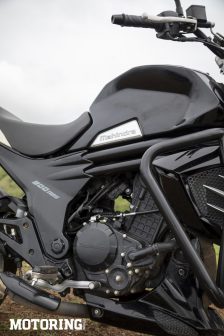 The Mojo’s liquid-cooled motor still packs a punch, but it can do with some more power to make it more exciting. Features like a slipper clutch could be added, while Bluetooth and LED lights would bring the Mojo up to speed with the competition. A lighter head unit and the use of lighter materials will also benefit the Mojo in a big way.

Despite mentioning the most obvious thing, the chances of the company incorporating the missing bits are very doubtful. It can be attributed to Mahindra Two Wheelers’s lack of interest to improve the Mojo to make it a more desirable motorcycle for touring since that is what’s selling at the moment. I really do hope the company uses this situation in a positive manner, giving the Mojo a new lease of life, rather than just dragging it on and prolonging its unacknowledged existence.