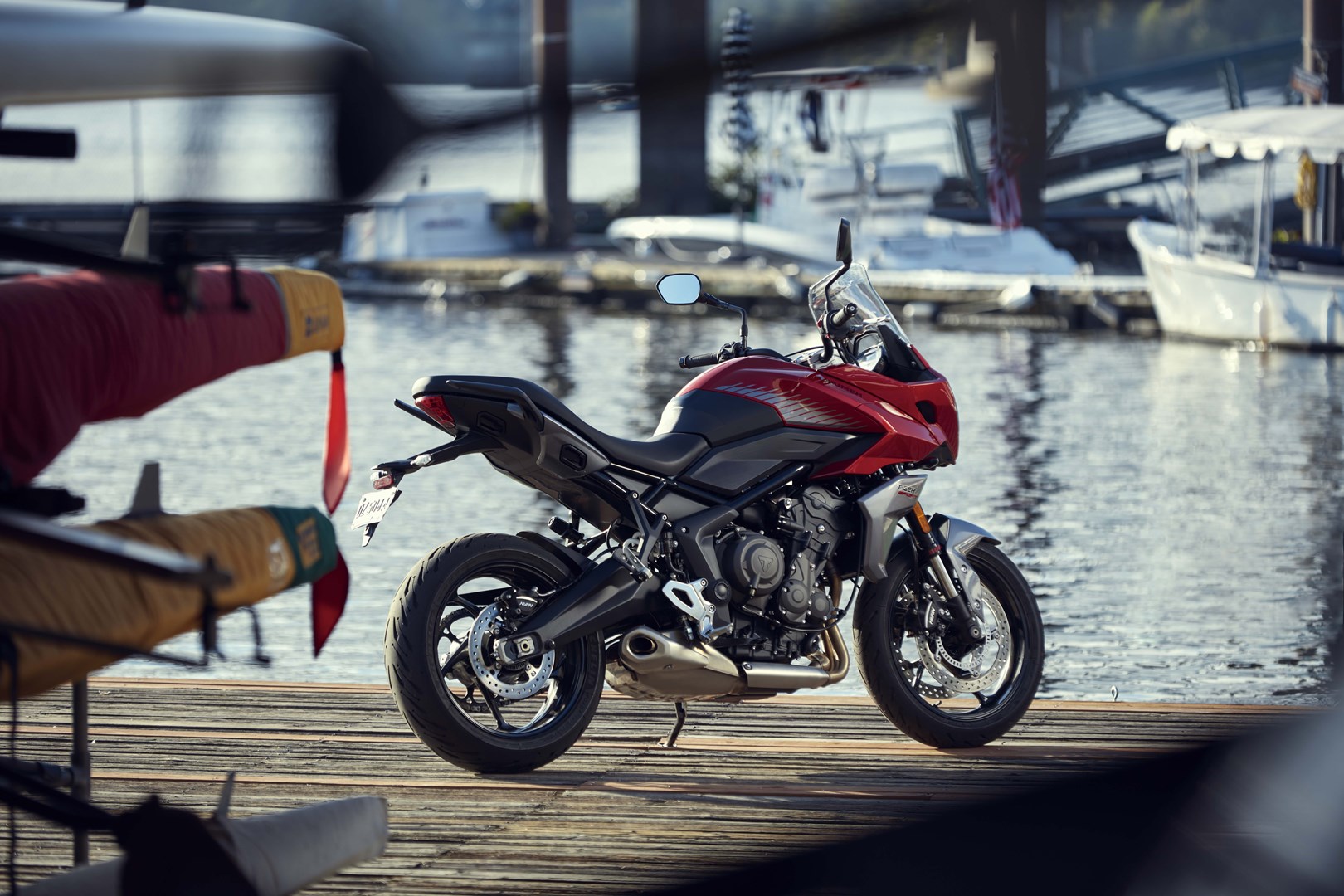 We really had a fun time riding the Trident 660. Now, Triumph has unveiled the all-new Tiger Sport 660 which is a middleweight adventure sports motorcycle that uses the same frame and engine as the Trident. 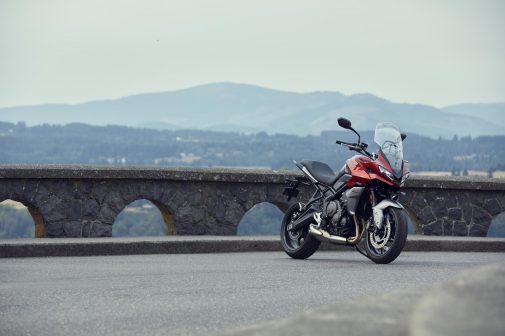 Powering it is a 660cc triple-cylinder engine that produces 80 bhp at 10250 rpm and 6.52 kgm at 6250 rpm. That 660-cc engine’s paired to a 6-speed gearbox. Triumph has worked on its suspension to make it suitable for sport-touring. It gets the same 41-mm Showa USD fork at the front and Showa monoshock RSU at the rear which offers 150-mm longer wheel travel as compared to the Trident. Further, it shares the same 17-inch wheels wrapped in Michelin Road 5 tyres as seen on the Trident. 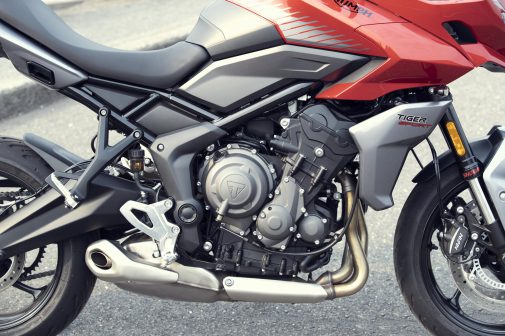 Now, as far as styling is concerned, the Tiger Sport 660 is a different machine altogether when you compare it with its bigger Tiger siblings; there’s no resemblance whatsoever. It gets a new twin-LED headlamp layout, full LED lighting all around, a large adjustable windscreen, a 17-litre fuel tank, a new TFT display with My Triumph connectivity, ABS, switchable traction control, and two riding modes (Rain and Road). Available in three colours: Lucerne Blue and Sapphire Black, Korosi Red and Graphite, and Graphite and Black option. 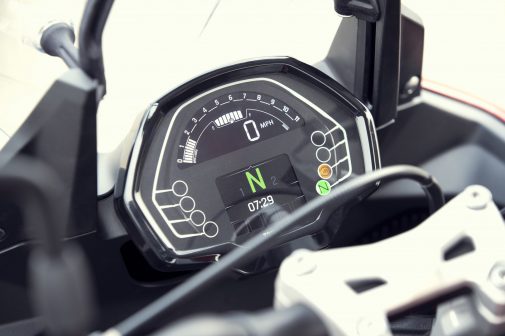 The Tiger 660 Sport slots right in between the Trident and the Tiger 850 Sport. In India, it will take on the likes of the Kawasaki Versys 650 and the Suzuki V-Strom 650 XT. We can’t wait to swing a leg over this ADV, but we’ll have to wait until next year for that!