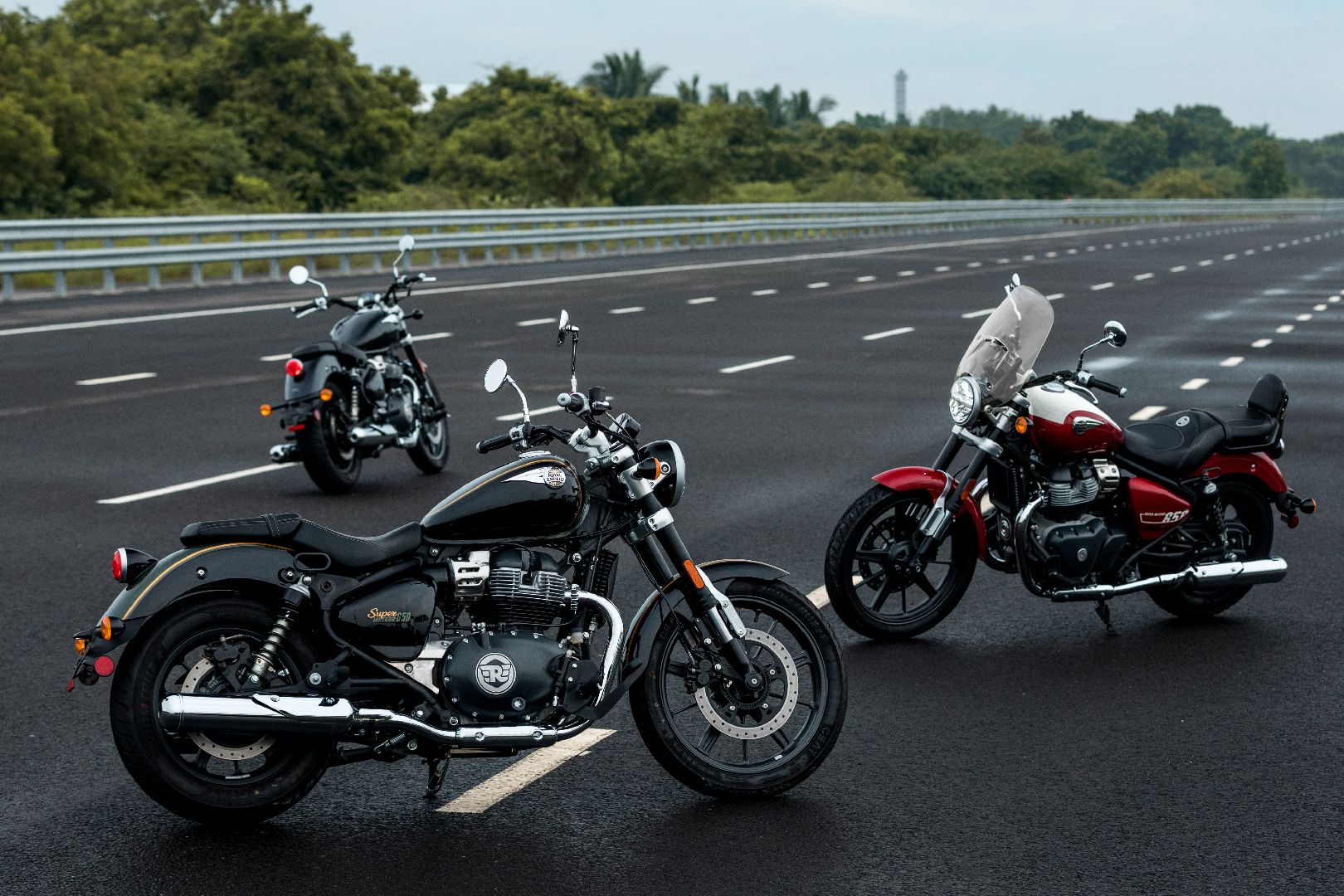 The bike features a circular LED headlamp and a windscreen, a classic teardrop-shaped fuel tank, a stepped seat and dual chrome exhausts. The Super Meteor also gets Royal Enfield’s Tripper Navigation system. This is integrated into a twin-pod instrument console. It also offers Bluetooth connectivity and a USB charging port as well. 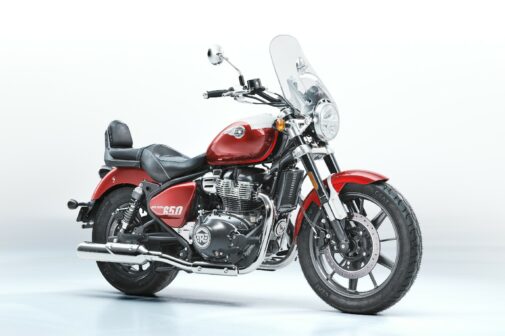 The Super Meteor 650 is powered by a 648cc, parallel-twin engine. It has been tuned to produce 46.2 bhp at 7250 rpm, and 5.3 kgm of torque at 5650 rpm. This unit comes with a 6-speed gearbox and a slip-and-assist clutch. It also gets a 43 mm upside-down fork suspension setup up front, which is a first for Royal Enfield. 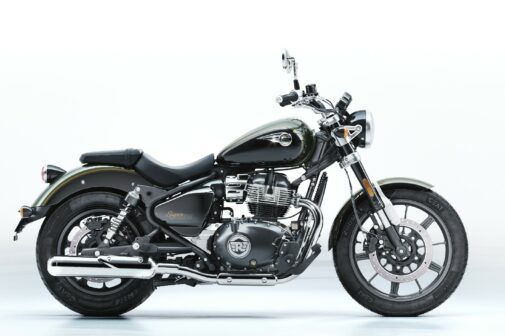