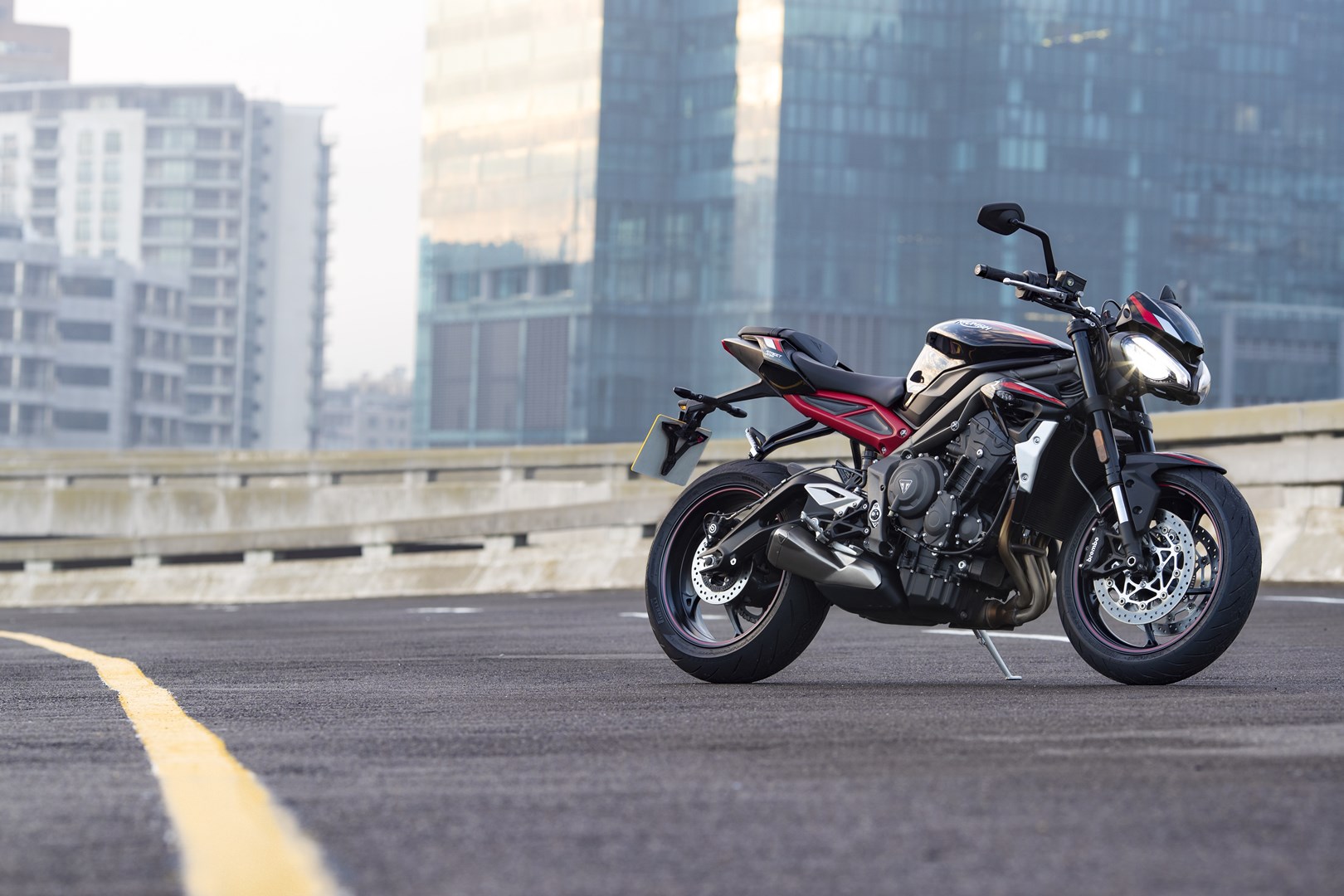 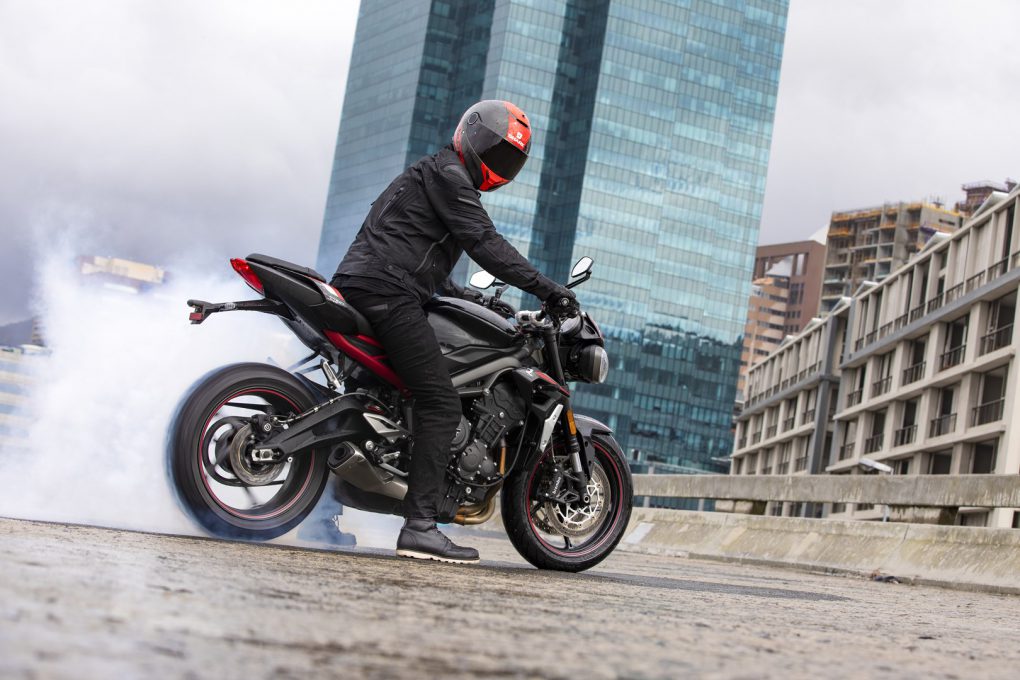 The Street Triple R gets a powerful BS6-compliant 765cc in-line three-cylinder engine. It produces 116 bhp@12000 rpm and 8.05 kg-m of torque@9350 rpm, which is higher than the earlier base variant. There are also three riding modes on offer. 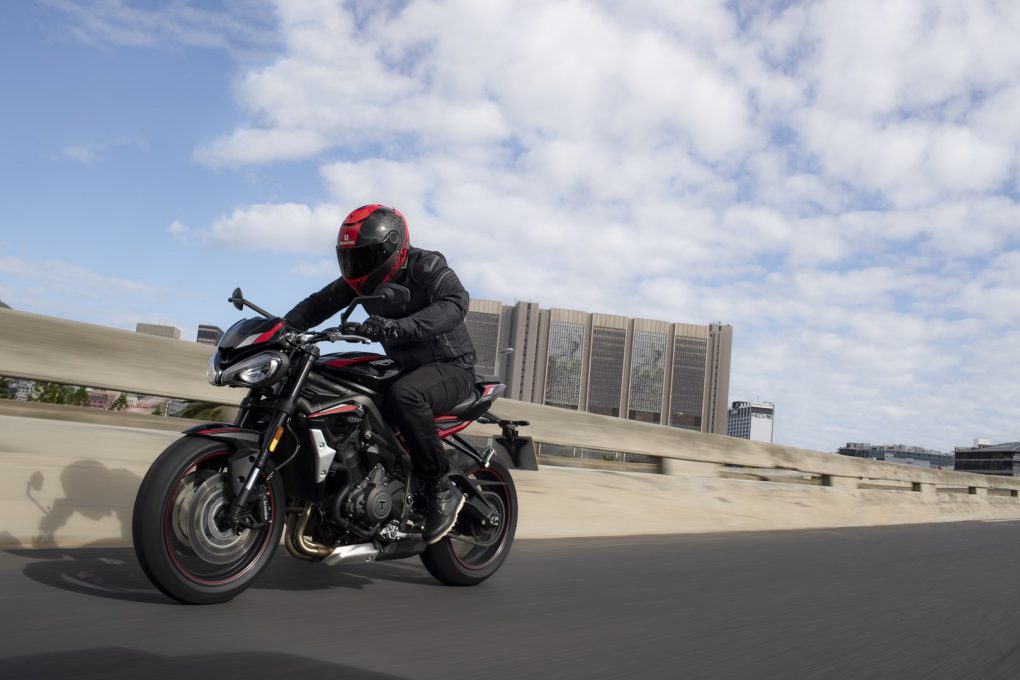 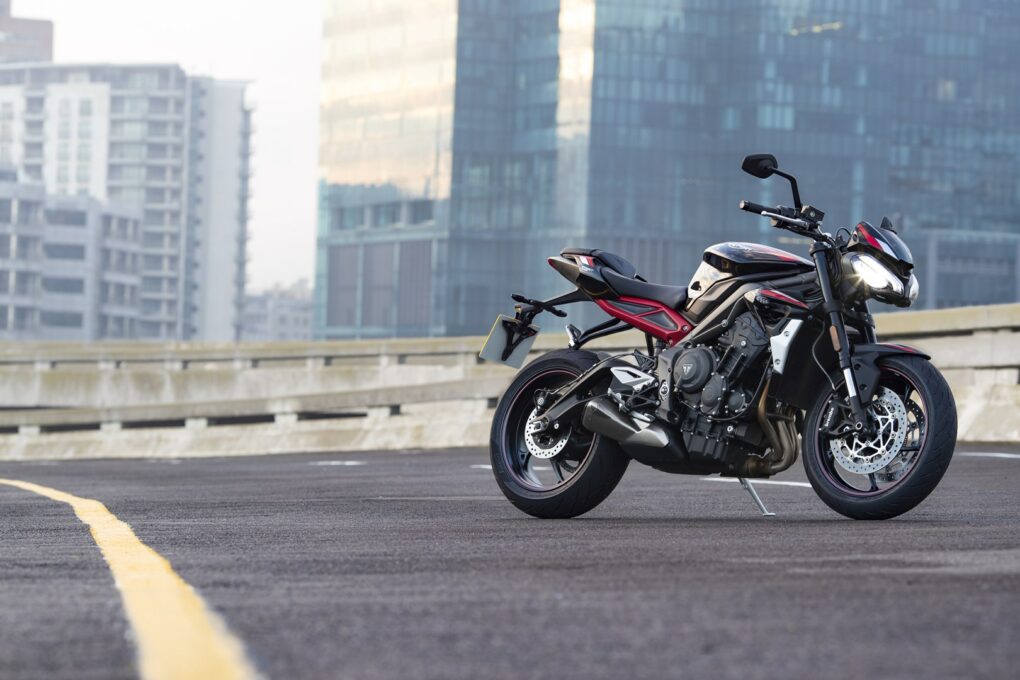 As for the price, the Street Triple R will set you back by Rs 8.84 lakh, ex-showroom, which is still Rs 2.29 lakh down on the top-spec Street Triple RS. At that price point, this would directly compete against the likes of KTM 790 Duke, Yamaha MT-09, Ducati Monster among others. 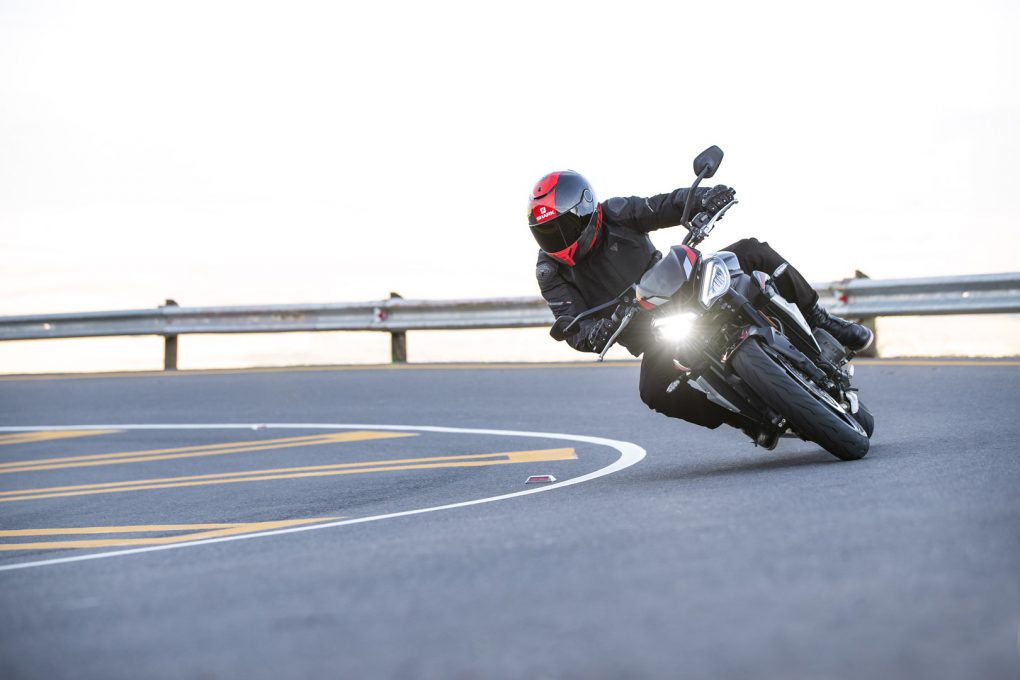