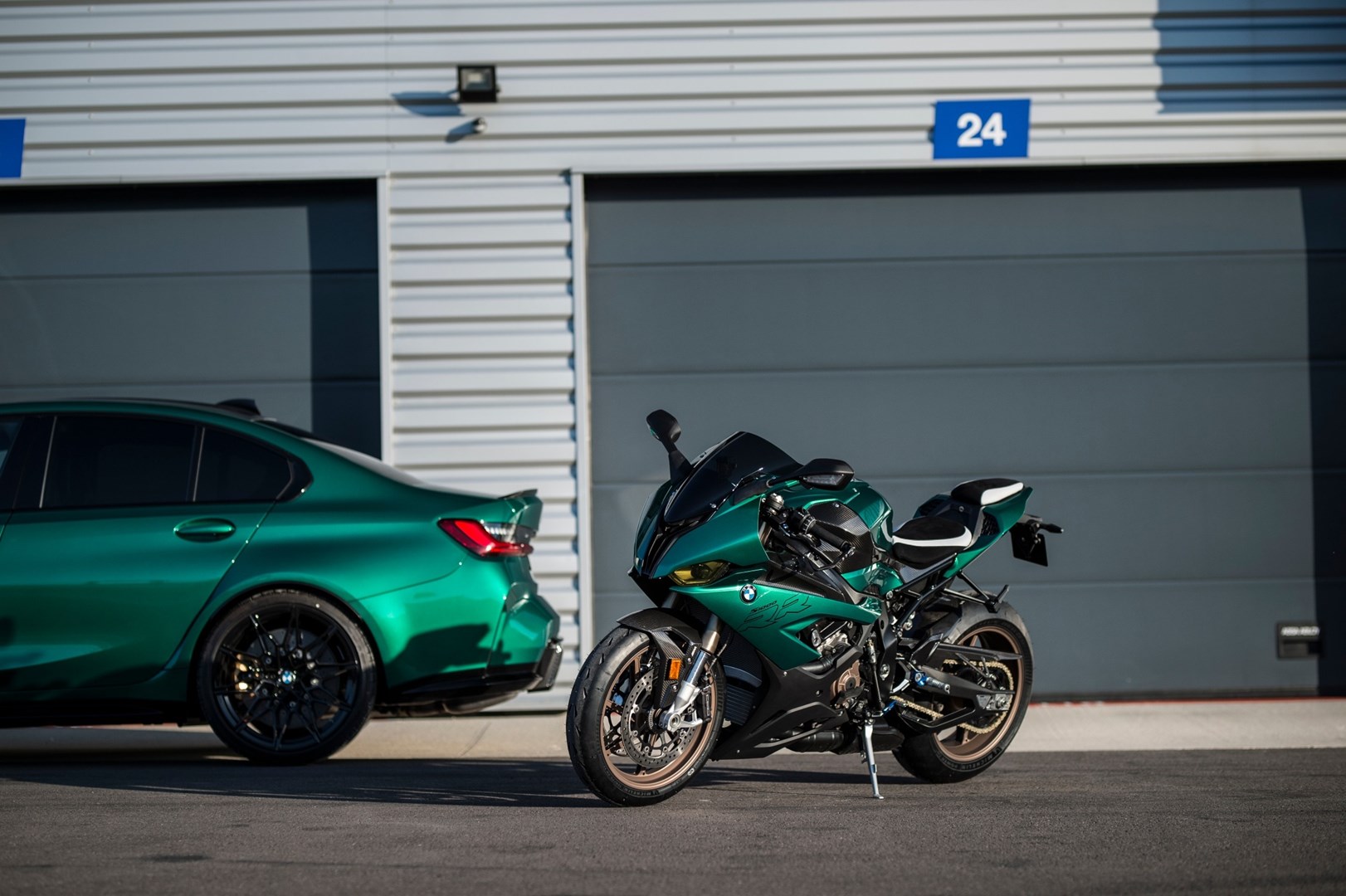 OK, first things first – you can’t buy this bike in India (or not as yet, anyway). It’s been revealed by BMW Motorrad in France, and is limited to 50 units for the European market. How is it different, you ask? 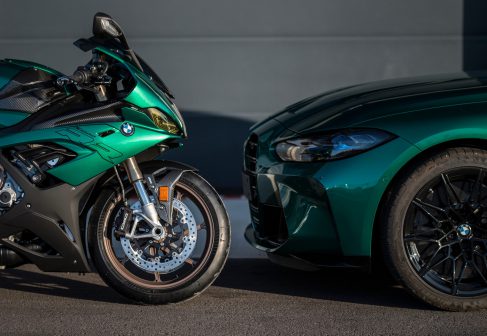 Well, it’s the same fire-breathing track weapon as before, with no changes to the equipment – the same 999cc inline-four powers it and still puts out an insane 212 bhp, alongside 11.42 kgm of torque. What you do get is a special shade of green paint, inspired by the BMW M3. The windscreen is tinted, as are the headlamps, which have a yellow shade; the wheels have a copper tint, like the crankcases. ‘S1000RR Isle of Man TT’ is proudly emblazoned on the fuel tank, along with the edition number. 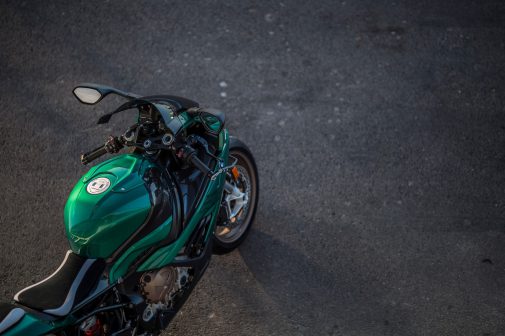 In terms of mechanicals, there are elements from the Race and Dynamic options packages – cruise control, heated grips, an M-swingarm, Pro riding modes, damping control, a lightweight battery and heated grips, among others. To give it the voice it deserves (and we can only imagine how sweet it’ll be), a titanium Akrapovic exhaust is standard, along with carbon fibre bits. If you get one of these, we’ll be green with envy (see what we did there?)