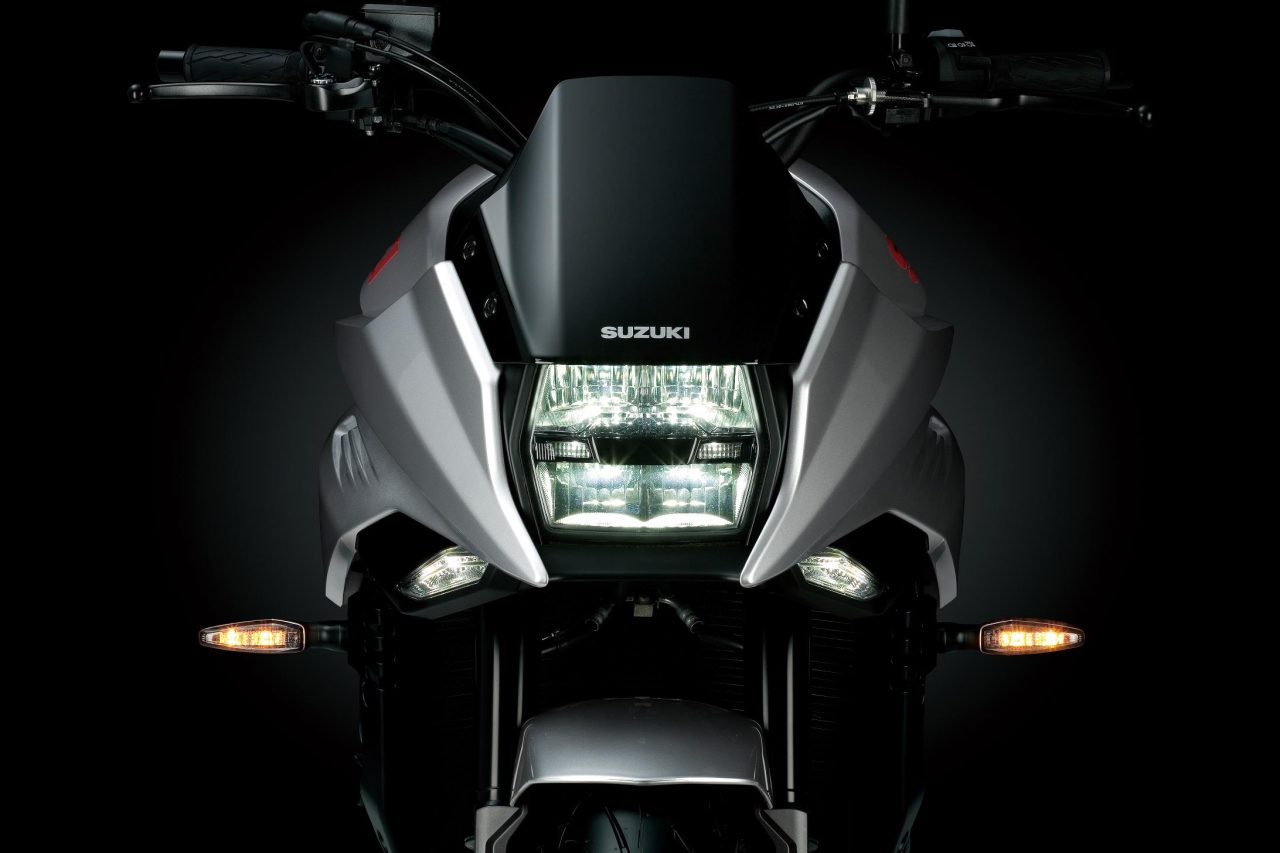 Suzuki has revived one of its most revered brands at the ongoing Intermot in Cologne, Germany. The new motorcycle, called the Suzuki Katana (of course), not only derives its inspiration from the original but also does a rather nice job of drawing eyeballs. 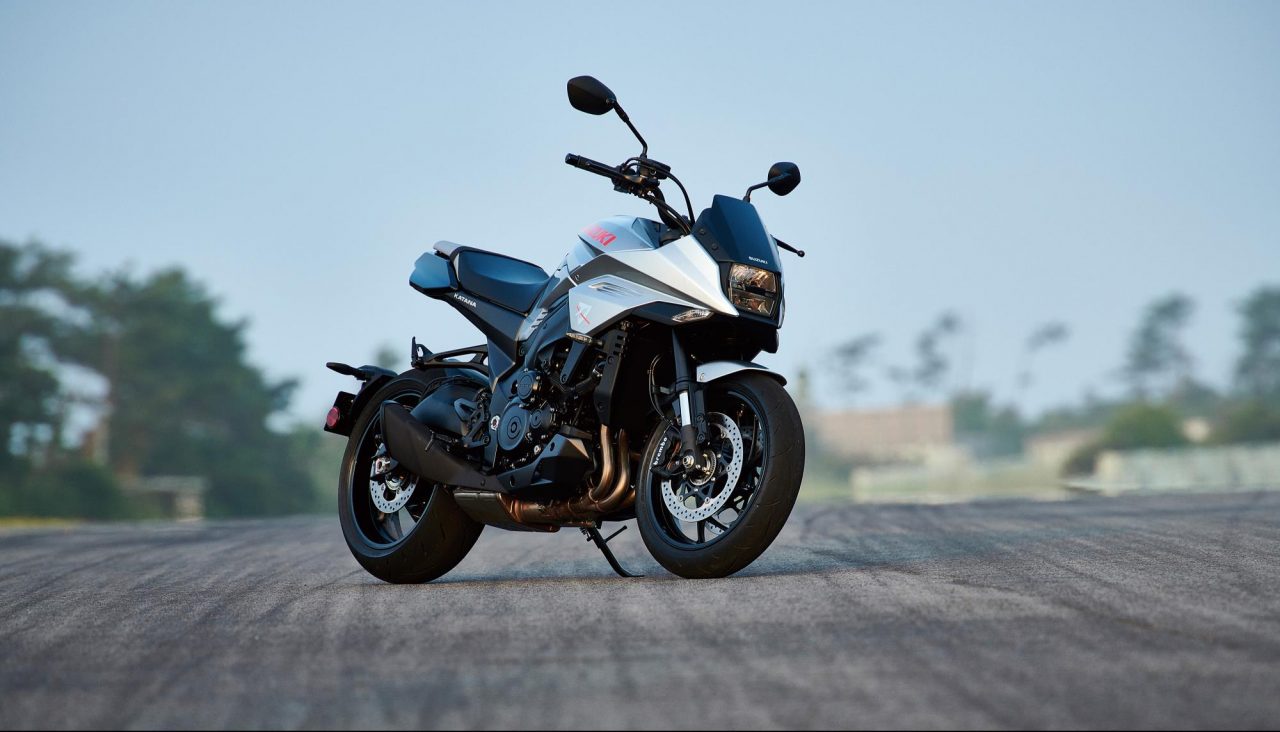 It’s underpinned by a twin-spar aluminium frame from the GSX-S1000. It also gets Bosch ABS, Brembo front callipers, three-mode TCS, and fully adjustable USD front forks. The instantly recognisable front fairing houses a stacked LED headlamp. The rear also gets LED tail lamps, and to make the overall design cleaner, the indicators are also included in the same enclosure. 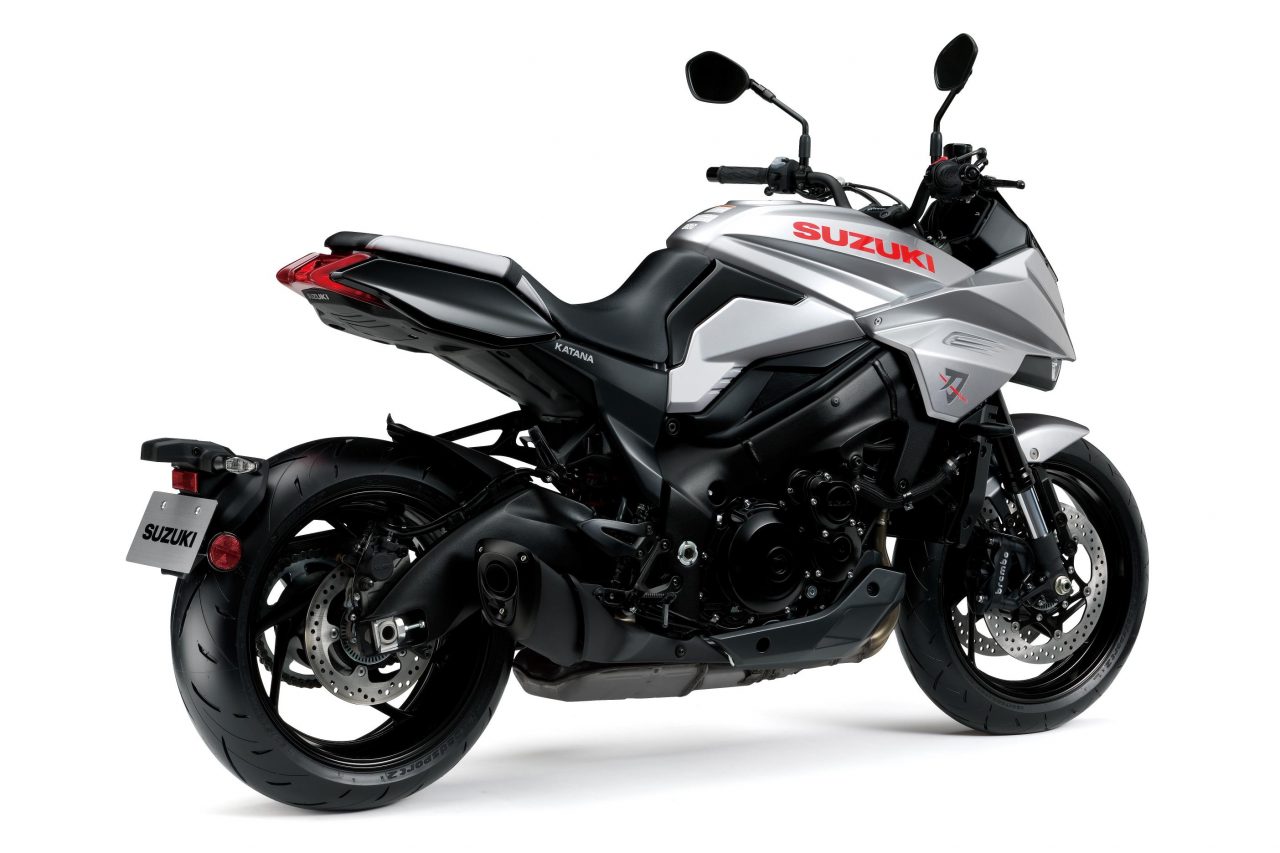 Finished in silver, the motorcycle has enough cues to the original design elsewhere, too. The red Suzuki lettering for instance stands out. The 825-mm-tall seat is also, like the original, a one-piece design. Powering the motorcycle is a 999 cc engine that makes 148 bhp@10,000 rpm and 11 kgm@9,500 rpm. It’s derived from the GSX-R1000 K5 but Suzuki claims that it’s been ‘modernised for street-based performance’. 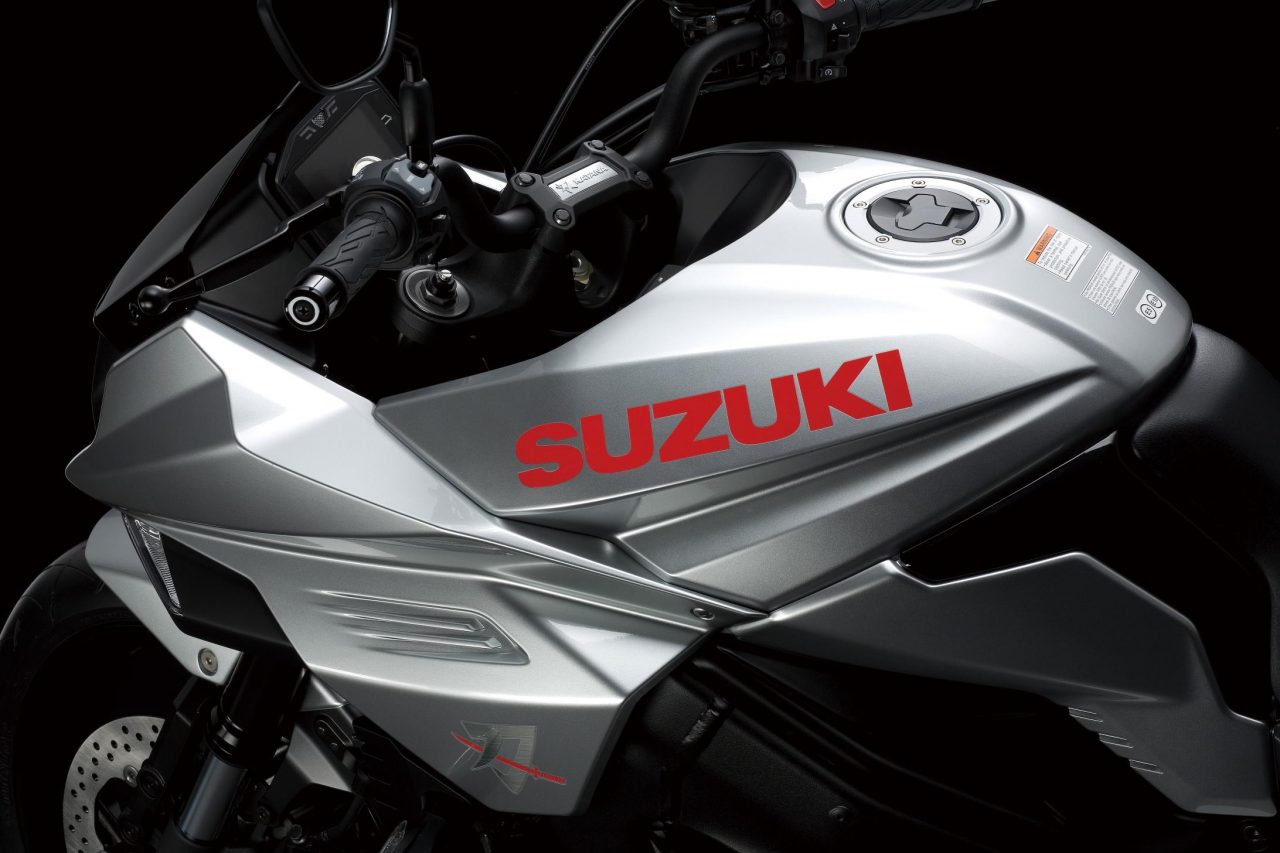 Expected to arrive in certain markets next year, the new Suzuki Katana will be followed by a list of genuine accessories, too.