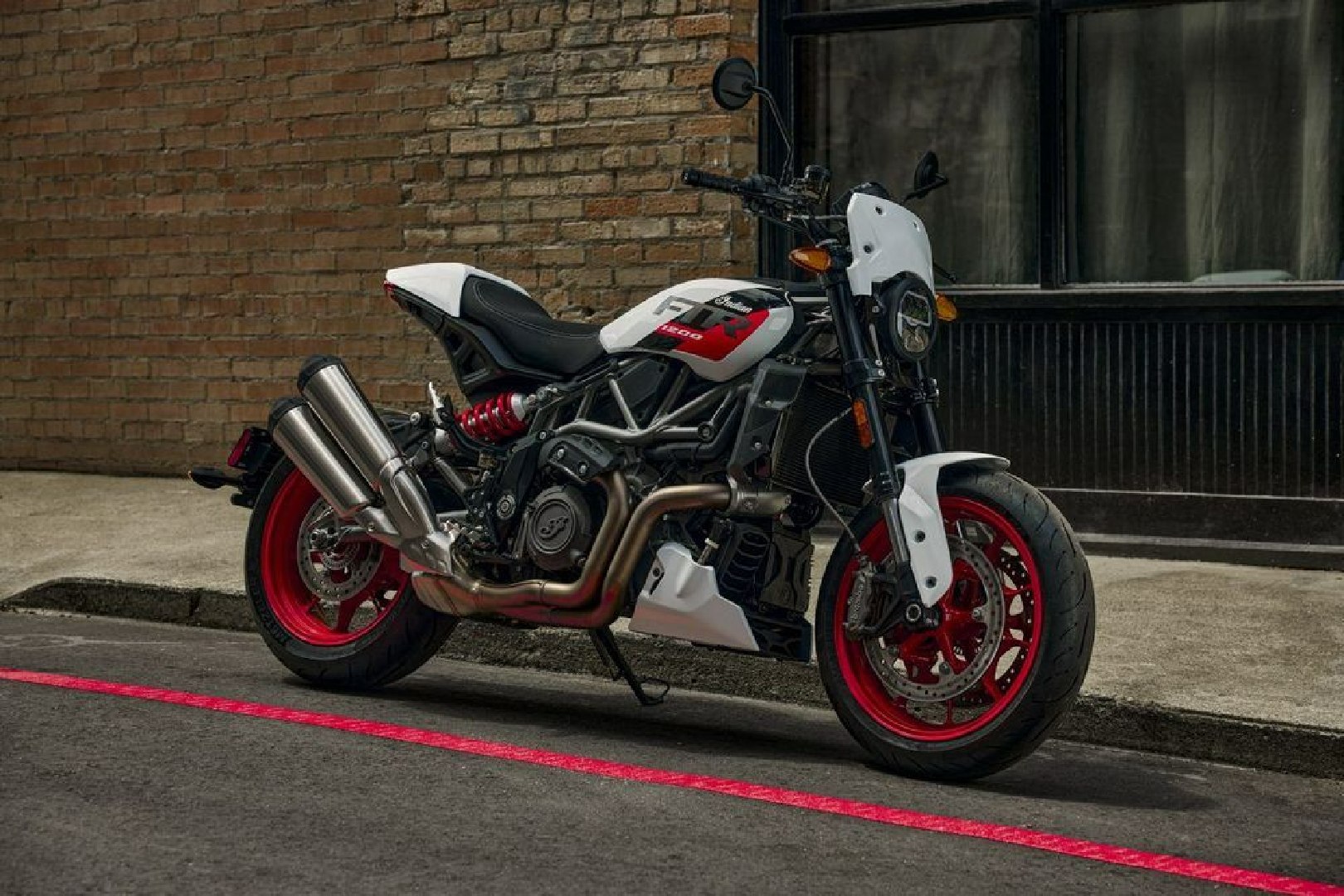 Indian Motorcycles has revealed its new 2023 FTR motorcycle range, comprising the FTR Sport, FTR Rally and the FTR R Carbon. There are no changes to the bodywork, so it features the same fuel tank and single-piece seat. It does get a new body-painted visor that crowns the round front LED headlight. 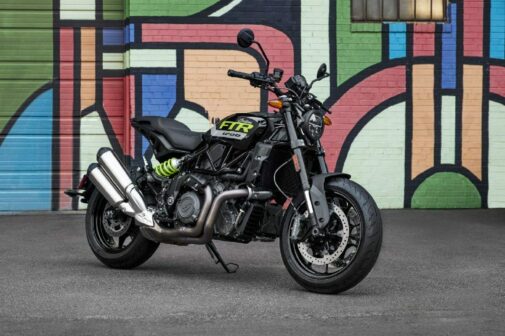 The FTR motorcycles get a new 101 mm circular touchscreen display with Ride Command and navigation. All variants of the motorcycle also get a new sports exhaust and a retuned braking system up-front. There are three ride modes on offer, Sport, Standard, and Rain, adjusting the throttle and other parameters on the move. The motorcycle range also gets lean-sensitive stability control and ABS as standard. 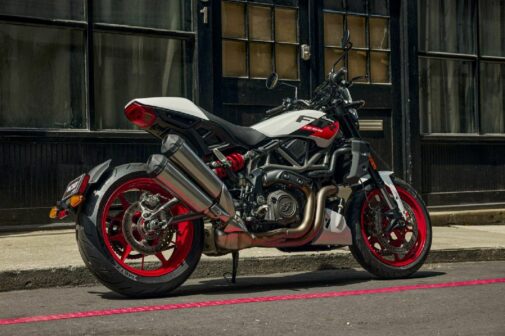 The Indian FTR range continues to feature a 1203 cc liquid-cooled V-Twin engine which makes about 119 bhp and 12 kgm of torque at 6000 rpm. The engine is paired to a 6-speed gearbox, which gets a new slipper clutch, offering a smoother feel during gearshifts. The bikes also feature traction control, wheelie control, rear lift mitigation, cruise control, and a USB charging port.

Indian Motorcycles could launch the new FTR range in our country sometime in the near future, so stay tuned for more updates. 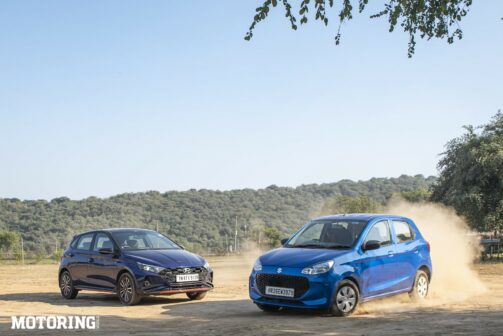 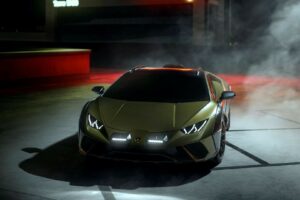