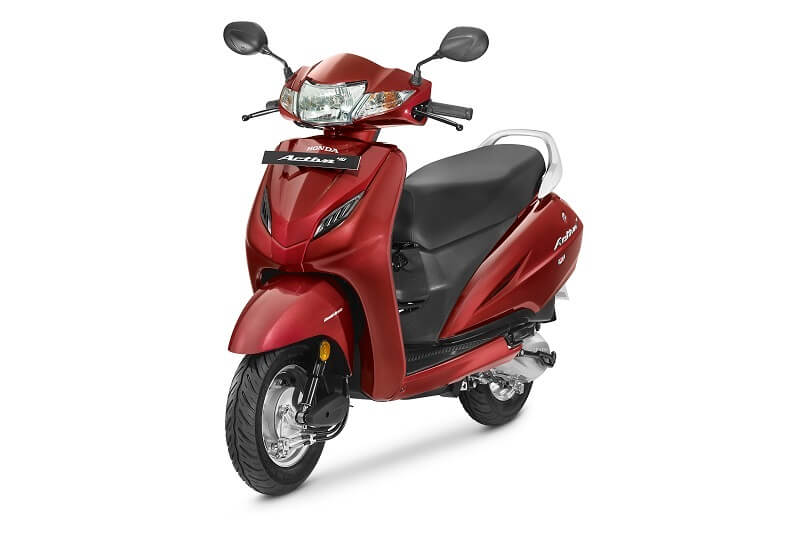 It’s an occasion of grand celebration for Honda 2Wheelers India who has made a commendable achievement in the Indian two-wheeler industry. The brand’s highly popular Activa scooter has achieved the milestone of 1.5 crore units in cumulative sales. With this accomplishment, the Activa now wears the crown of being the first scooter in India to manage this feat. The 1,50,00,000th Activa was rolled off the assembly line at Honda’s scooter-only plant in Gujarat by Minoru Kato (President & CEO, Honda Motorcycle & Scooter India Pvt. Ltd.).

In the period of 16 years, the Activa has shown strong sales for each successive year. Launched in 2001, the scooter attained a sale of 55,000 units in the first year and had soon become the segment leader in just three years crossing the 5 lakh mark. In the coming one and a half year, Honda managed to double the sales to 10 lakh units which was followed by crossing the 50 lakh cumulative milestone in June 2012. The next big jump comes three years later where the Activa made the headlines by becoming the only scooter to cross the 1 crore mark. Time over time the Activa has made great progress in terms of sales numbers and as of today leads by a comfortable margin of 2.09 lakh units over its closest competition.

Commenting on the huge success and achievement of the Activa, Minoru Kato said, “Globally developing markets similar to India, especially Thailand and Indonesia have already shifted to scooterization. Now, India is getting scooterized like never before. In just 7 years, scooter segment contribution to the total industry has doubled from 16% (in 2009-10) to 32% (in 2016-17). And leading this trend is Activa which single-handedly re-activated the declining scooter segment way back in 2001 & become the Number One selling two-wheeler both in India and the World! Honda believes that there is huge future potential for scooterization, more so in tier-II and tier-III towns. The trust of Indian families has already made Activa the first scooter in the history of Indian two-wheeler industry to cross 1.5 crore customers landmark.”