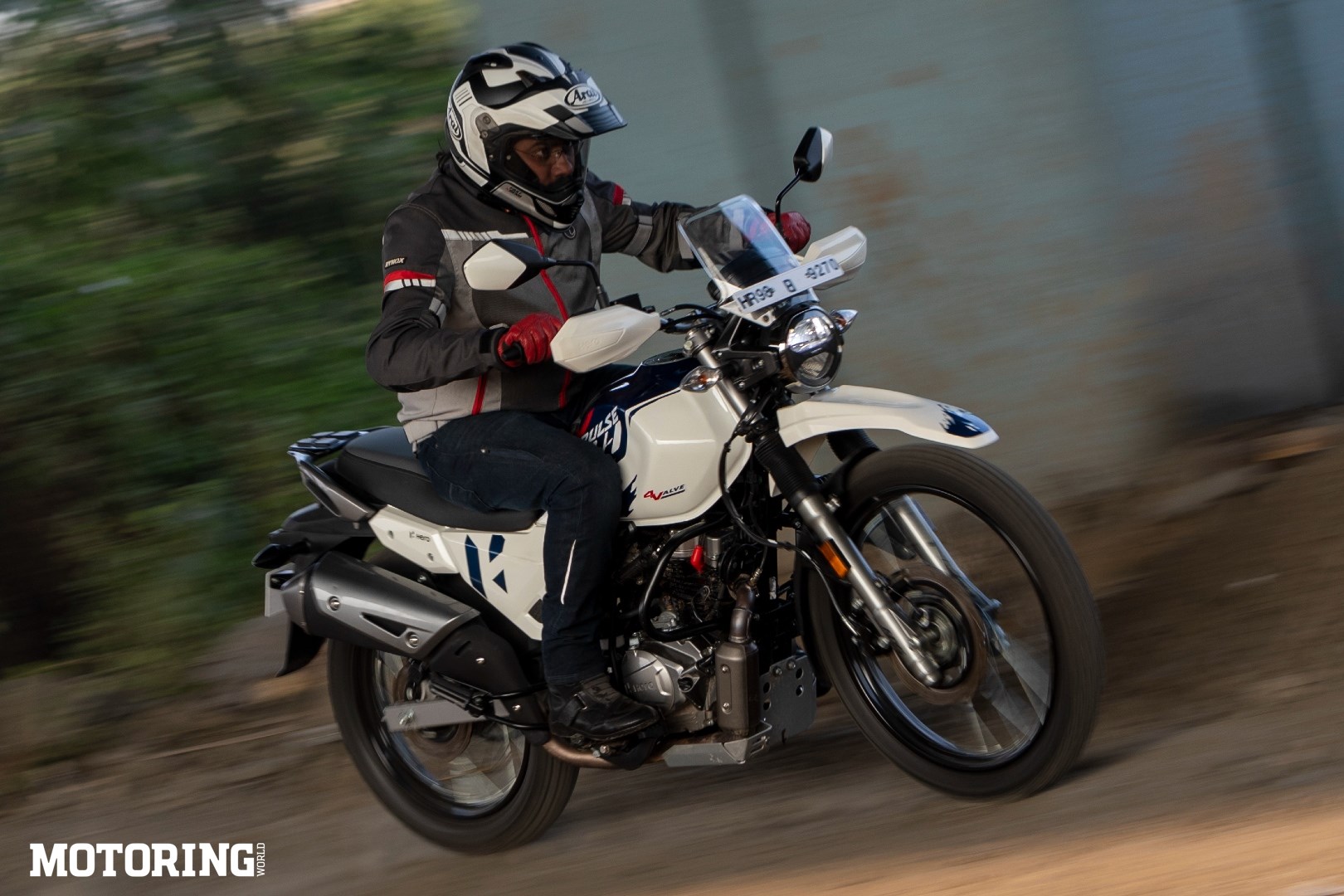 Hero MotoCorp reopens the bookings of the Xpulse 200 4V as its first batch goes out of stock. You can pay Rs 10,000 as the initial booking amount to reserve one from Hero’s online sales platform. Now priced at Rs 1.30 lakh (ex-showroom, Delhi), Hero MotoCorp has hiked the Xpulse’s price by Rs 2,000.

Apart from the new graphics and three new colour options (Trail Blue, Blitz Blue and Red Raid), it also comes with a host of new features like the upgraded LED headlight and new switchgear which now gets an integrated starter button. Another handy add on is the turn-by-turn navigation system. As far as performance is concerned, the Xpulse is powered by a 200cc single-cylinder engine that produces 18 bhp and 1.76 kgm of torque — that’s almost a bhp and 0.9 kgm of torque bump over the outgoing variant. Also, for better heat management in the city traffic, the cooling system now comes with an updated 7 fin oil cooler. Even the gear ratio and transmission setup have been improved.

For anybody who wants to learn all the basics of riding off-road, the Xpulse is a good proposition. We did get a chance to try the new Xpulse 200 4V, you can read all about it Janak’s story here.