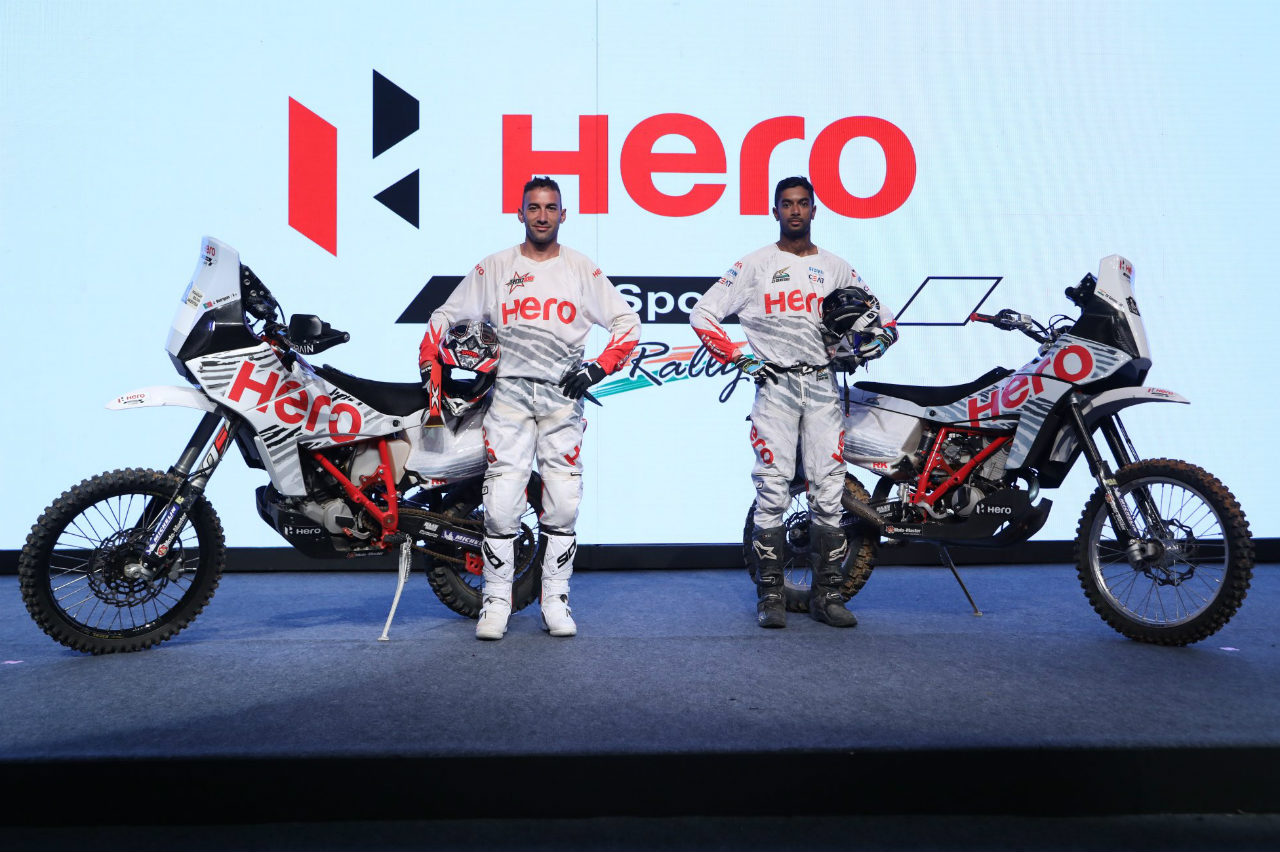 At the Hero Centre of Innovation and Technology, a new chapter in Indian motorsport history was written as the company presented its Dakar 2017 squad. Called Hero Motorsports Team Rally, the motorsports division of the bike-maker, also got a chance to go off-road at CIT.

Riders for the outfit include the revered CS Santosh and Portuguese Joaquim Rodrigues. Both will be piloting their Speedbrain 450 bikes. Hero partnered with Speedbrain — a German off-road specialist firm — earlier this year, and they will also help the bike-maker by testing and developing its products.

After putting up a good show at the Afriquia Merzouga Rally, the team will head to Oilibya Rally in October, before heading to what’s easily the most demanding off-road rally, Dakar. The team is headed by Speedbrain’s MD, Wolfgang Fischer, and is under Hero’s CTO, Dr Markus Braunsperger.