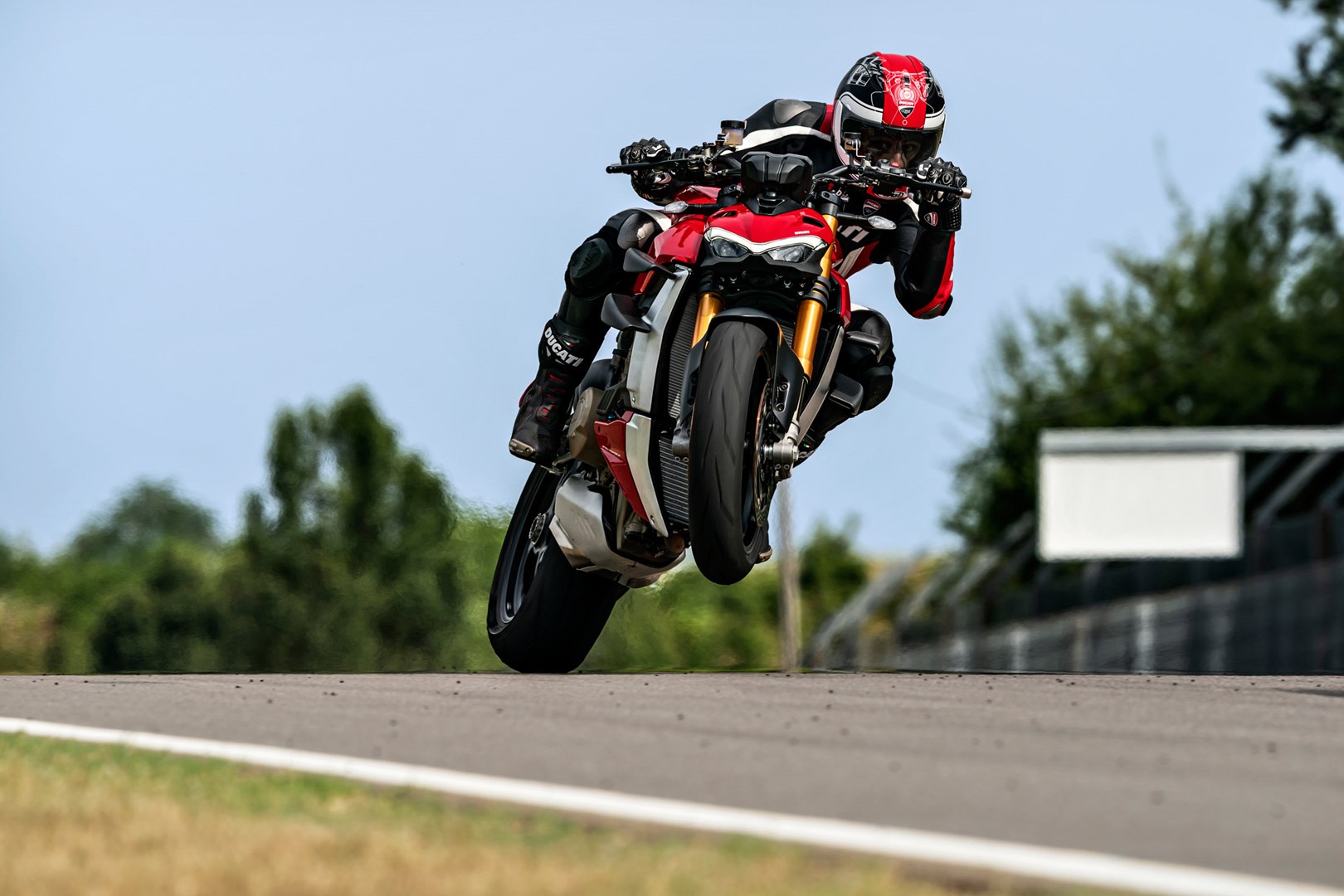 Supernaked machine. Superbike performance. And almost everything super about it. This is the all-new Ducati Streetfighter V4, and it is finally launched in India at a starting price of Rs 19.99 lakh, for the V4 variant, while the V4 S version carries a sticker price of Rs 22.99 lakh (both ex-showroom, India). If you throw in another Rs 20,000 then you can get the V4 S in a menacing Dark Stealth colour. 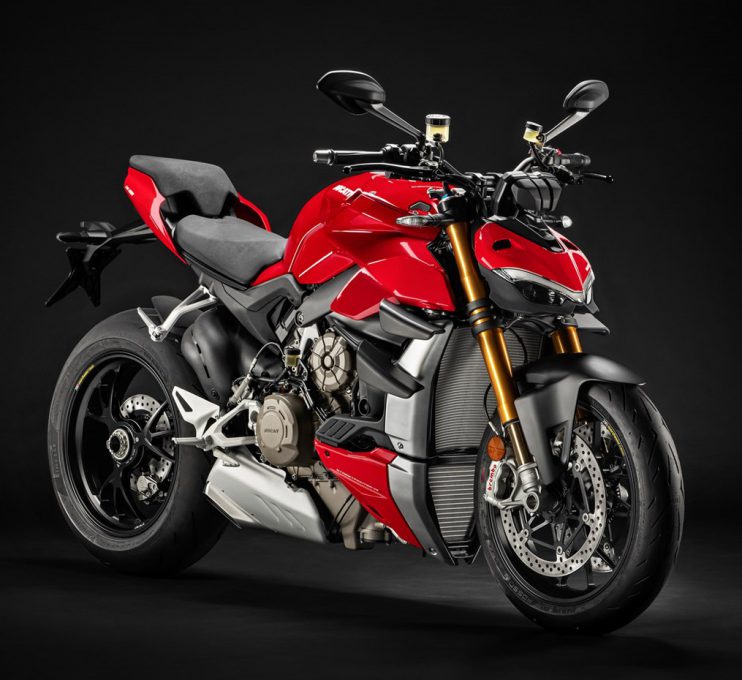 Both the Streetfighter V4 and V4 S get the same 1103cc Desmosedici Stradale V4 engine as seen on the Panigale V4, which produces 205 bhp@12750 rpm and 12.54 kgm of torque@9500 rpm, mated to a 6-speed gearbox. And along with that, it features a slipper and an assist clutch and a quick-shifter. Stopping power comes from Brembo Stylema brakes and those MotoGP-inspired biplane winglets. This is one machine that will happily do the work commute on the weekdays and run havoc around the racetrack on a weekend. 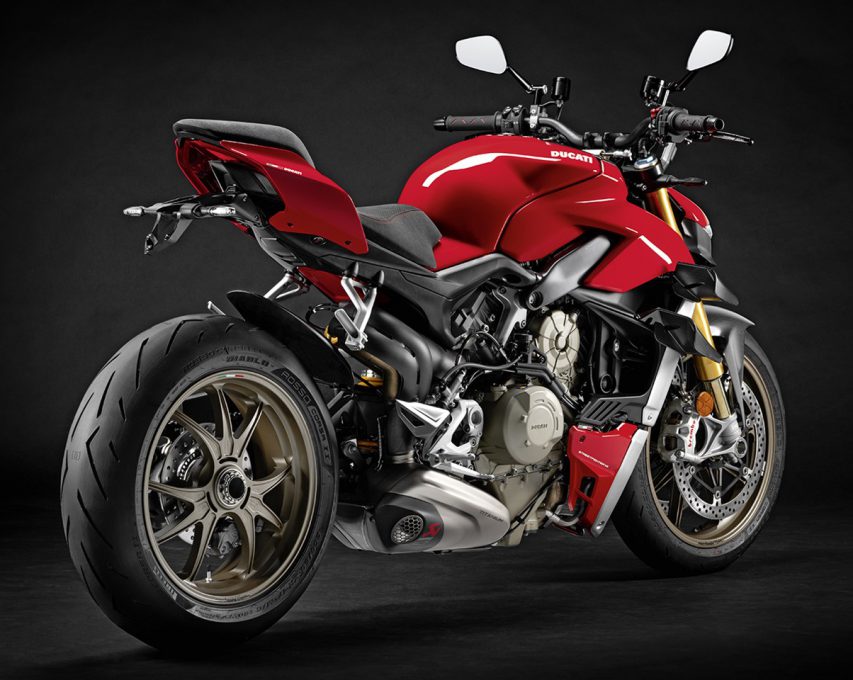 Well, on the hardware front, the V4 S is equipped with a 43 mm Öhlins NIX-30 fork up front, and an Öhlins TTX36 at the rear and has an Öhlins event-based steering damper as well. While the standard Streetfighter V4 gets Showa BPF at the front and a Sachs mono-shock at the rear, along with a Sachs steering damper. With that upright riding position and all the modern tidbits, Ducati’s supernaked motorcycle will be more than a handful. Its deliveries will begin once the lockdown eases, and Ducati says there are limited stocks, for now.