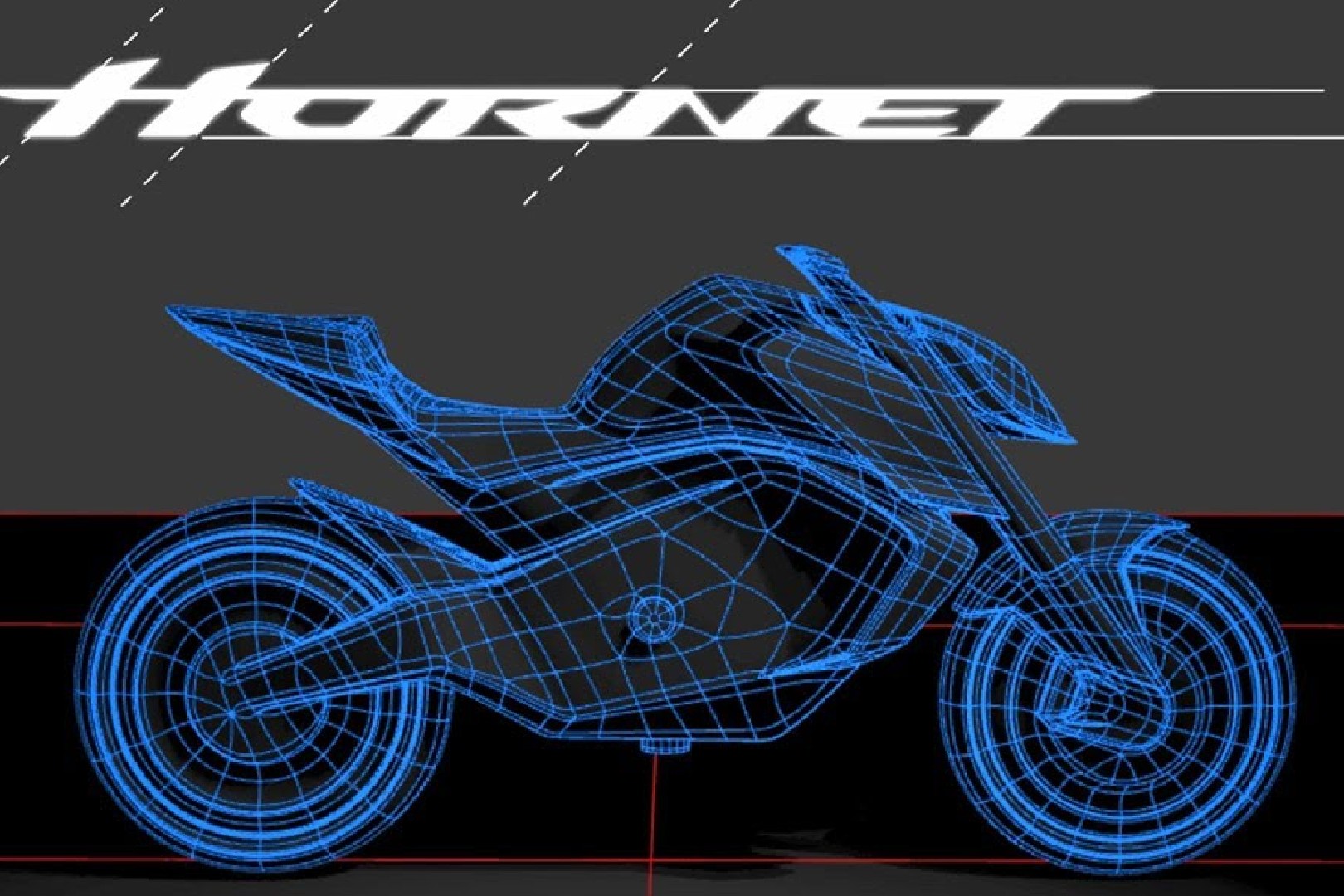 Soon after the debut of the Honda Hawk 11, an Africa-Twin based cafe racer at the Osaka Motorcycle Show in Japan, the Spanish arm of the two-wheeler giant has teased two videos of one of its important bike names — the Hornet. The first one shows the evolution of the Hornet logos over time with the exhaust note of each version of the bike for the corresponding logo. The last bit of the video quickly flashes the new logo with the exhaust note of the upcoming motorcycle. On the other hand, the second one shows a hornet that’s about to take flight, which is right there where the upcoming Hornet’s exhaust note ques in.

Honda is yet to unveil any technical detail on the motorcycle, as all the information is currently under tight wraps. While it is too early to say anything, the exhaust note suggests it could be a twin. The only other information is the computer-rendered wire image of a concept bike bearing the Hornet logo that was revealed back in November 2021.

We expect Honda to take the cover off the concept bike very soon, followed by its showcase or possible launch at the 2022 EICMA Show in Milan.