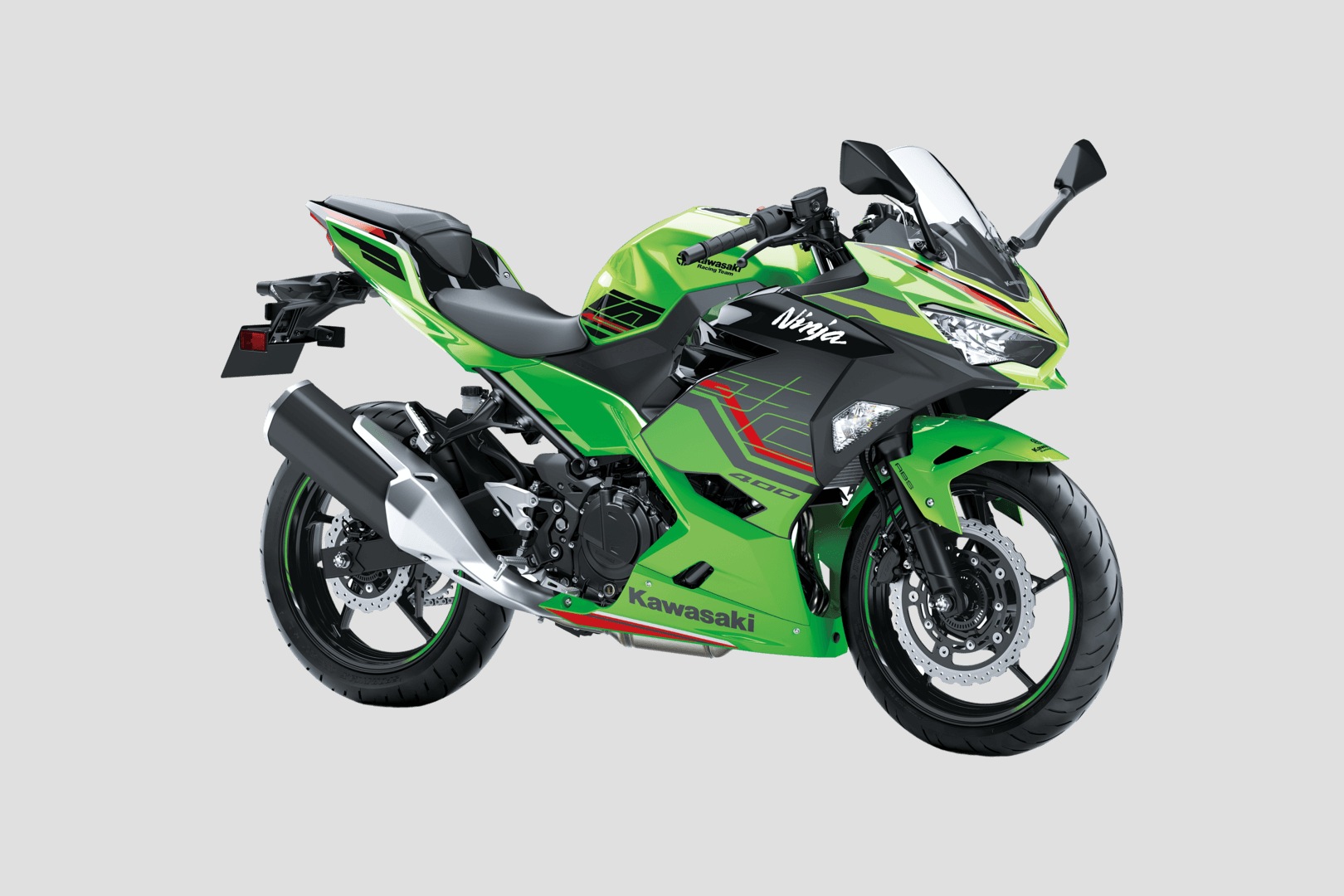 In the first week of June, Kawasaki unveiled the MY23 Kawasaki Ninja 400 and Z400 in the international market. After three weeks, Kawasaki India launched the Ninja 400, which will be brought to India via the CBU route.

The Ninja 400 now has a 399cc liquid-cooled parallel-twin engine. This engine produces 45 bhp and 3.7 kgm of torque and is mated to a 6-speed transmission. Except for a minor drop in peak torque, the performance figures are nearly identical to the previous iteration. Given that the motorcycle’s kerb weight (168 kg) hasn’t changed, this should be insignificant.

The bodywork, trellis chassis and suspension remain unchanged. Nothing has changed except for new colours and a 20 per cent lighter slip-assist clutch. It comes with a 41-mm telescopic fork and a monoshock suspension setup with preload adjustment. It’s also supported by a 286-mm semi-floating petal front disc and a 193-mm petal rear disc.

Now, speaking of price, the Ninja 400 will set you back by Rs 4.99 lakh (ex-showroom, Delhi). Yes, the high asking price trend for the Ninja 400 continues.