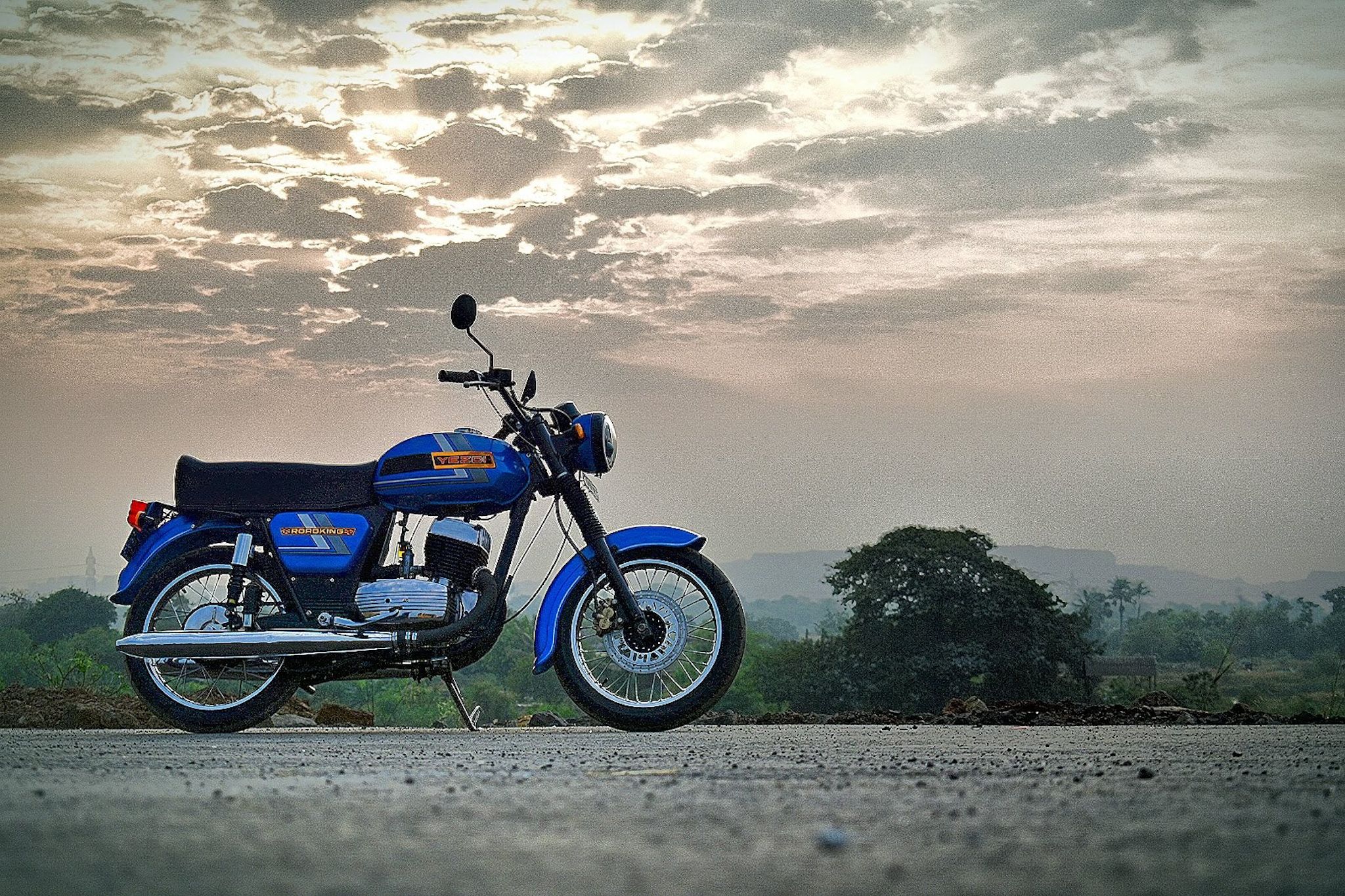 ‘Hello! Aye! What are you doing?!’ shouted the semi-naked man rather rudely. He was three floors above where I’d just started up my Yezdi Roadking after more than six months. The tank had dried up and since petrol pumps in my area were shut due to the COVID-19 lockdown, I’d had to remove fuel from another motorcycle (my own, don’t worry), mix 2T oil in it from my last remaining can of Motul 800 Factory Line, and kick it till I was dizzy. But it did start eventually — two-strokes, it would seem, never die. Even when they seize their piston four times in a row, as the Roadking did a couple of years ago. 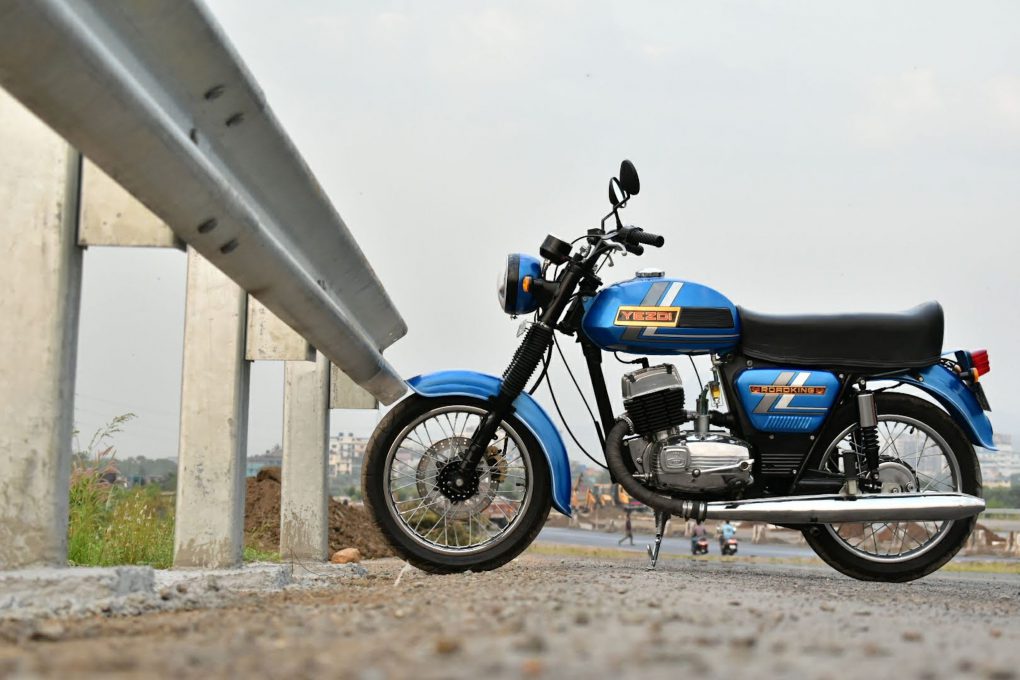 I have to admit, after going through that misery, I lost a bit of interest in the Roadking. Even a piston replacement couldn’t get me to ride it as I’d originally planned; in the past year, it’s done perhaps a couple of hundred kilometres at best. Long-termers like the Yamaha R3 and Royal Enfield Continental GT 650, not to mention my other bikes and the test bikes that come along, edged the Roadking out on every single riding day. I dealt with this by liberally applying the ‘ignorance is bliss’ philosophy. And it wasn’t until this lockdown that guilt wagged its finger at me until it was an unbearable blur. 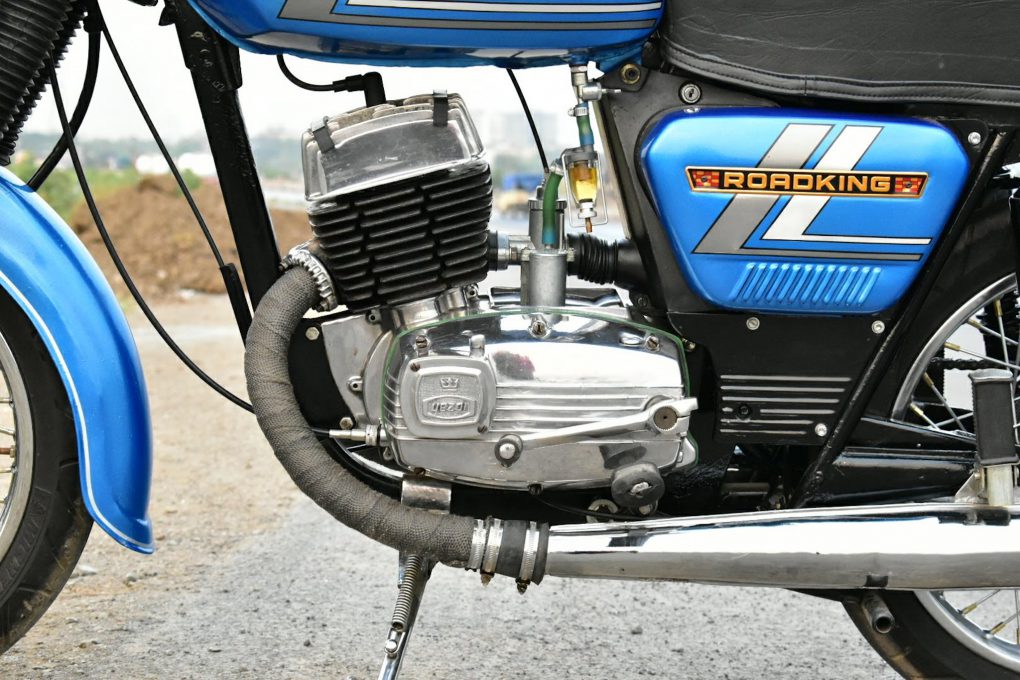 I’d always wanted a Yezdi and I got one for free when a friend moved to New Zealand for good and left his Classic 250 D Type with me. So it’s a bit puzzling how, despite scratching that Yezdi itch, I ended up buying and restoring a Roakding. It was an impulsive decision, partly thanks to my friend Karan Lokhande who now runs MotoMatic Restorations in Bangalore. A faded and dusty Roadking showed up at his place when I and Kyle Pereira happened to be there. A short ride and an equally short and intense chat later, the deed was done. 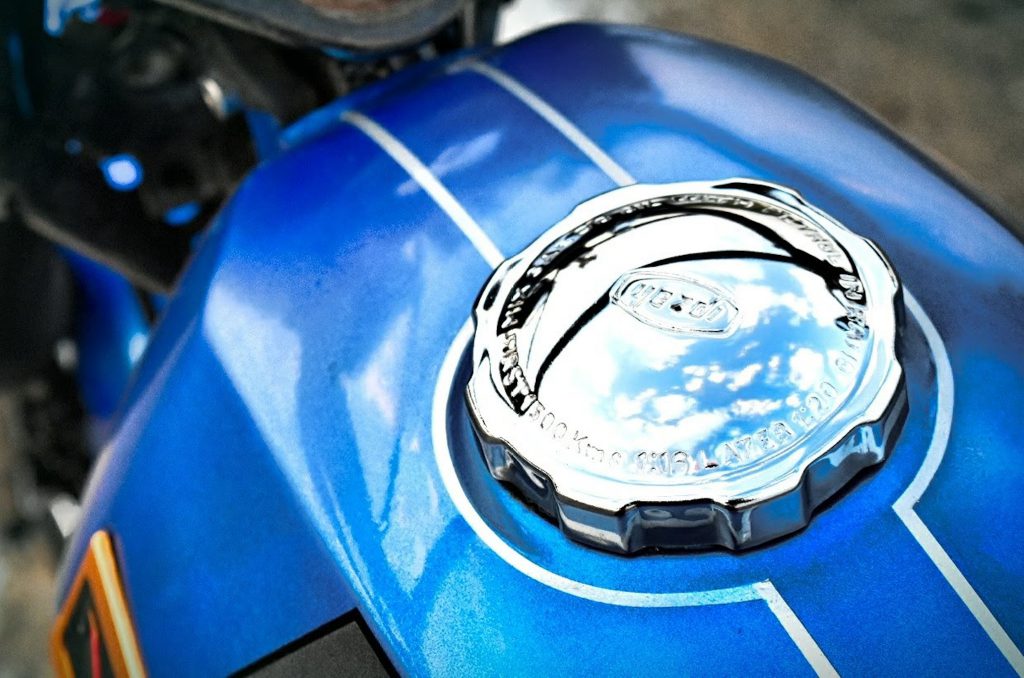 What followed was a typical schedule of motorcycle restoration, full of frowns and gnashed teeth. Karan did a fantastic job of the motorcycle; the paint job, the buffed parts, the bodywork, everything was excellent. But I’m pretty sure my insistence on having a front disc shaved a couple of years off our lives. We tried and tried, but aligning the disc and calliper seemed to be an unbreakable code, leading to many frustrating hours spent looking blankly at each other. Once in a while, one of us would jump up and rush out in a Eureka moment, but the disc and calliper always had other ideas. Until one day, out of sheer frustration, the mounting holes for the caliper were bored out and everything fit like nothing had ever happened. Yeah, go figure. 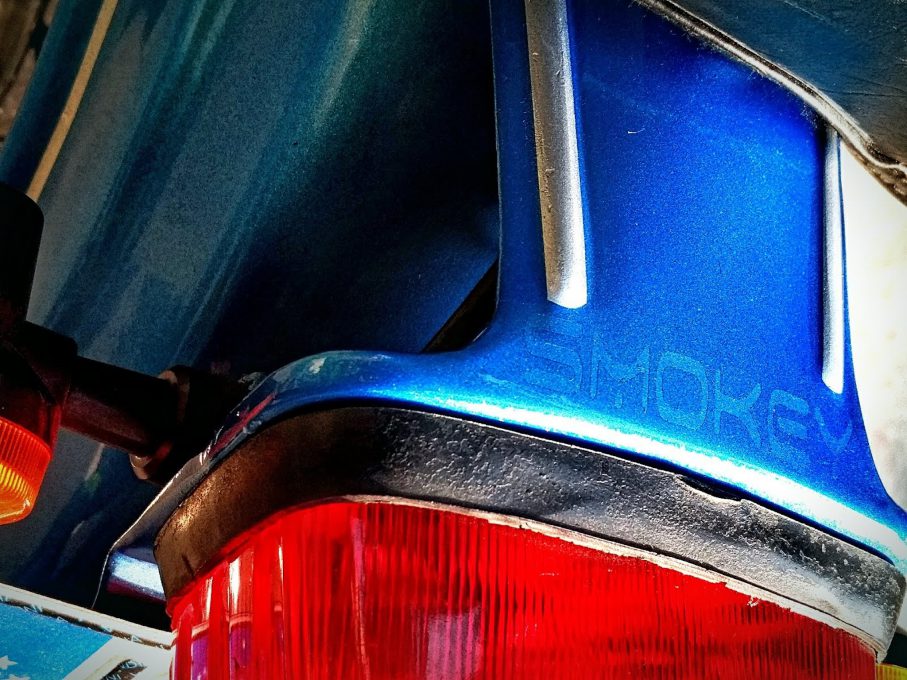 Once the bike was back in Mumbai, it went through the series of seizures I mentioned earlier. I wondered if this was one of those bikes, the kind that are destined never to run properly. I came close to selling it off on many occasions, but held back because this was the first bike that Karan and I collaborated on, and more importantly we’d named it Smokey after Karan’s first cat. Indeed, he claims that this Roadking was the motorcycle that started him on the road to setting up MotoMatic, even if he’s been building bikes forever. It’s one of those things I must endure till its true purpose has been revealed. I suspect there’s a lot more hair-pulling in store. 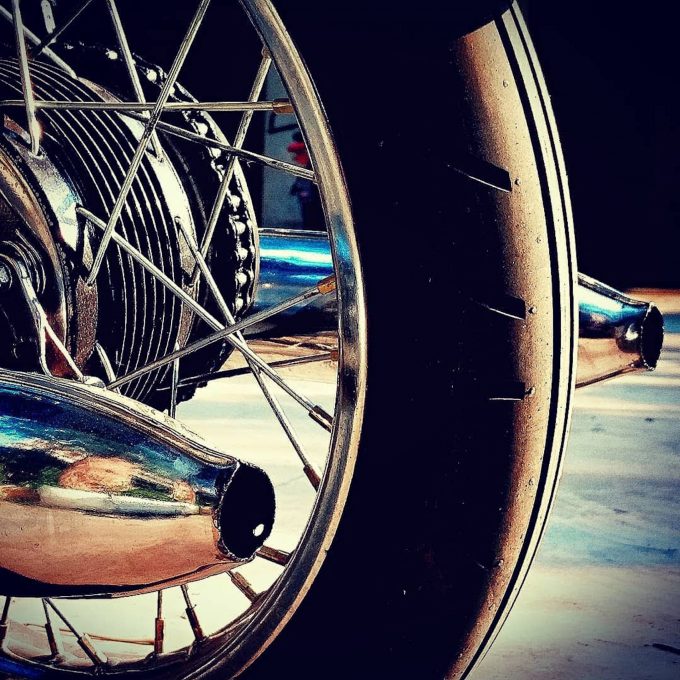 However, starting the Roadking during the lockdown also kicked my motorcycle-preservation instincts to life, and I was forced to abandon my neglect of the less-used motorcycles in my garage. And since all of my bikes have loud pipes, I’m afraid I haven’t seen the last of that rude chap in the next building. Speaking of which, after he’d finished yelling his requests at me, I held back the impulse to reciprocate with suitable rudeness, and pointed out that he was shouting next to his own sleeping baby, and suggested that he go play lock and key with himself. The Roadking does make me do funny things. 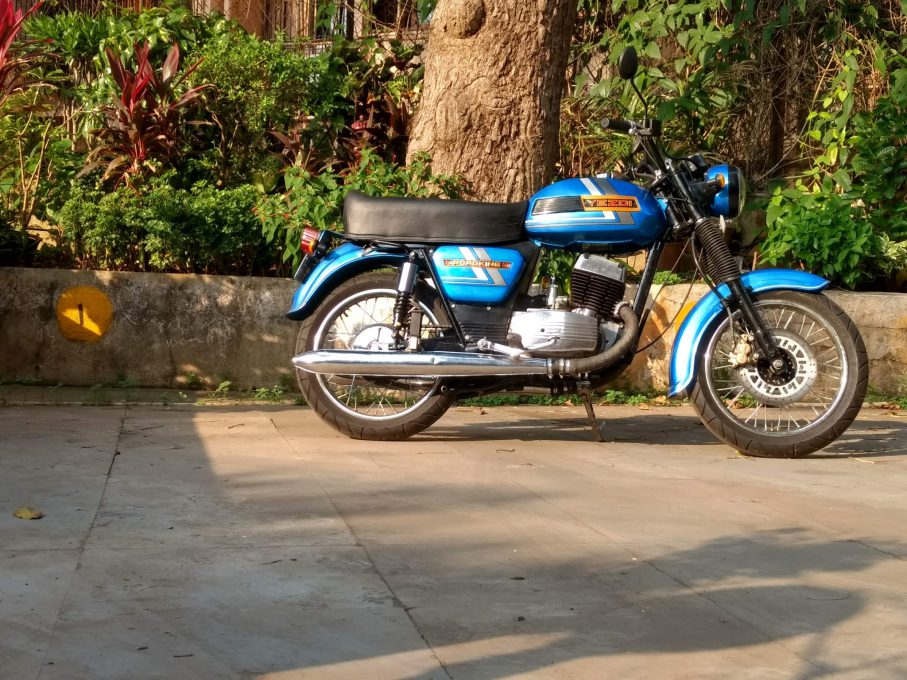