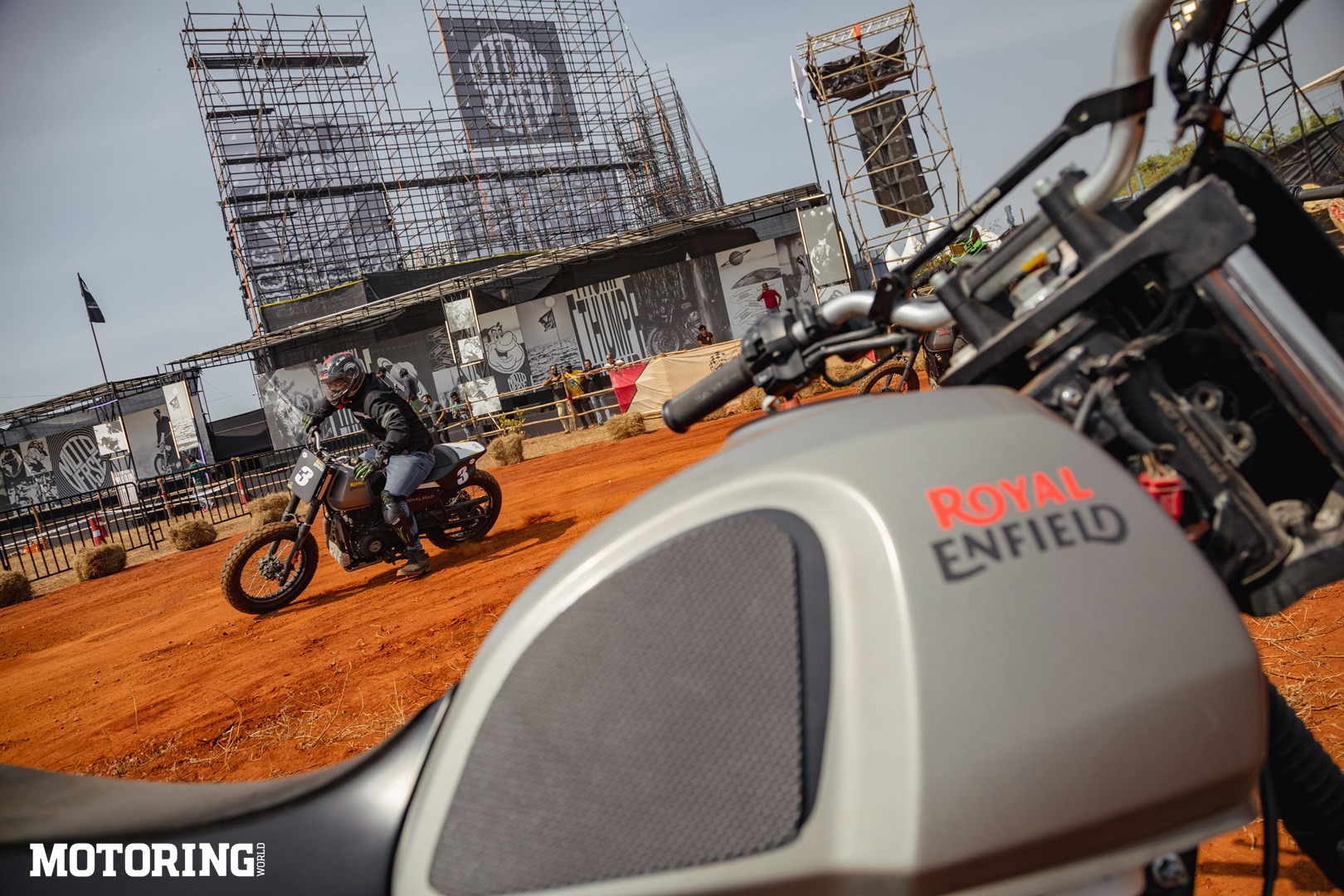 Back for the first time since 2019, the brief for Rider Mania 2022 seemed to be simple — cram the missing two years’ worth of fun into this one. Maybe that’s why nearly 15,000 people showed up, nearly twice the number of the last edition. And that’s the reason why it wasn’t humanly possible to cover everything because there was something happening all the time. Given the scale of the event, #IntoTheMotoverse was quite the apt rallying call. So here are some snapshots from Royal Enfield’s annual Goan pilgrimage, and know that they just can’t be the same as being there in all the sound and dust. And there was plenty of that duo in the racing arena that doubled down on RE’s focus on accessible motorsport with an emphasis on fun. All kinds of REs making all kinds of shapes in a cloud of long-stroke thunder is quite the sight, and even three days weren’t enough for the riders, that’s for sure!

If there’s one thing any of us like more than an actual motorcycle, it’s a good scale model of one. And the ones RE launched at RM 2022 were unbelievable! Through its lifestyle division, RE brought special 1:3 scale models of the UCE Classic, the bike that took the company to greater heights after it was launched. Highlights of this model included working controls, wheels and suspension, and the convincing illusion that you were looking at the real thing if you didn’t have a frame of reference around. At 8.5 kg, you also get a pleasing heft with this instantly desirable collector’s item that is priced at Rs 67,990. Now if only they’d make one of the old castiron Bullet, too! 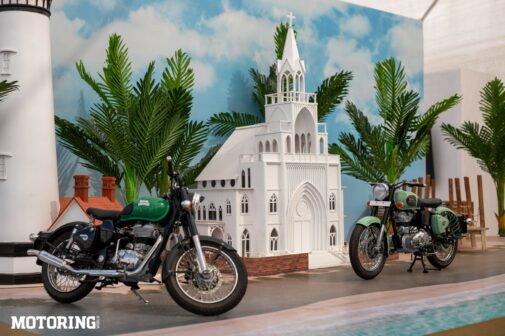 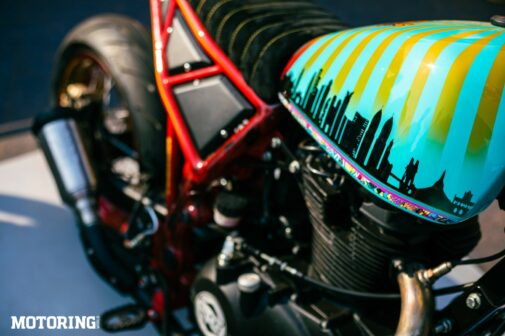 RE has been synonymous with custom motorcycles for a long time now, and our very own collaboration with RE’s Custom World is an ongoing celebration of that fact. And at RM 2022, the quality of custom machines raised the bar like never before. From a Scram-based supermoto to the Himalayan-based ultimate off-roader (which you can read about elsewhere in this issue) to a gorgeous polished metal cast-iron-engined masterpiece to RE’s own efforts at motorsport machines, there was no shortage of bikes that showed the underlying potentials that exist in stock conditions in all RE showrooms. The Custom World display seemed like it was placed at the crossroads of artful conception and purposeful execution, a place that in equal parts provoked inspiration and restlessness.