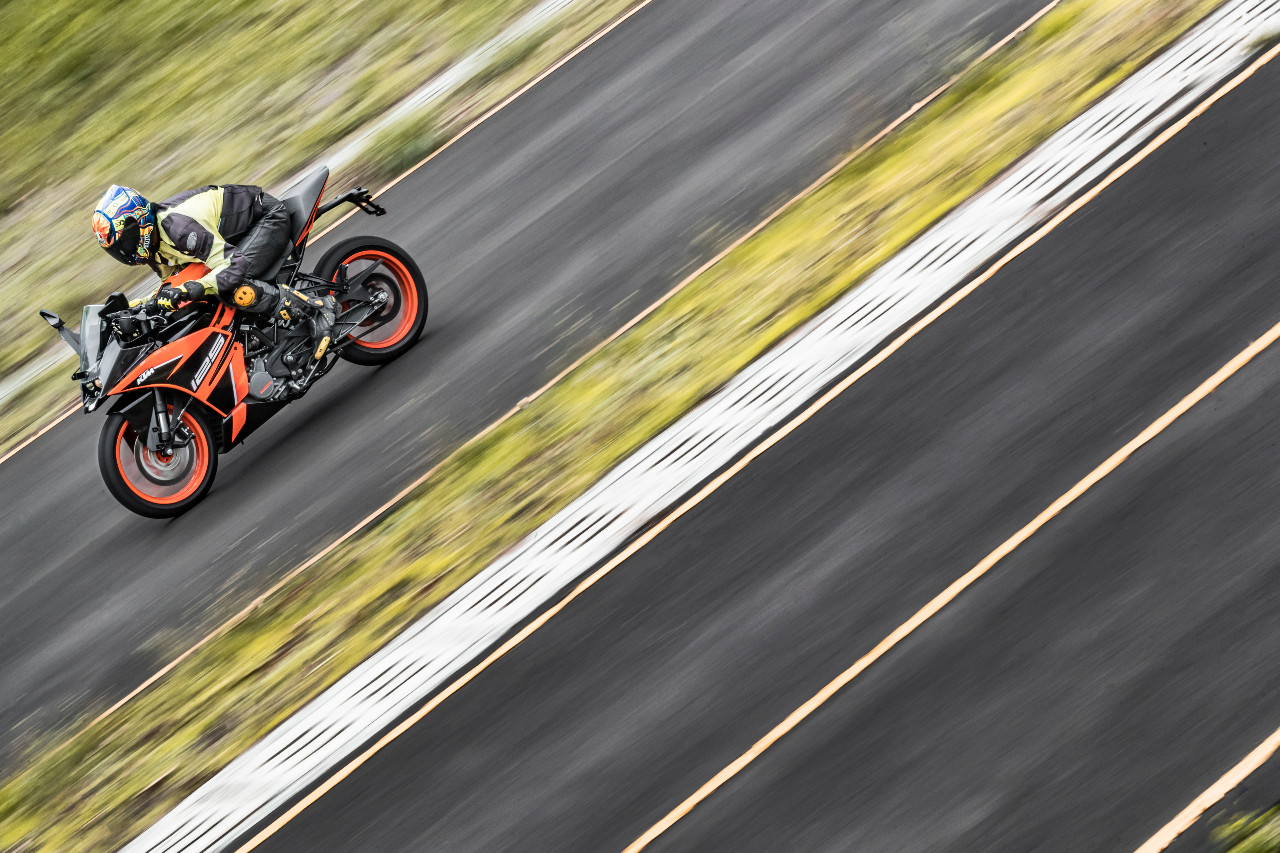 Speed. A concept so defined as to allow mankind to measure the rate of its own prodigious progress. In less than a couple of centuries, we’ve come from staring at the dung-ejecting rear ends of bullocks and horses to sipping champagne in pressurised winged metal tubes flying 40,000 feet above the ground. Not bad for creatures, the fastest of whom (a certain Mr Bolt) can only manage 44.64 kph. Quite deservedly, we marvel at our own success as a species that has made vast inroads into the realm of velocity. But it looks like we’ve hit a speed breaker of late.

The fastest man has ever gone is 39,897 kph when Apollo 10 was on its way back home from the moon in 1969. That was 51 years ago. The land speed record is held by the Thrust SSC at 1227.985 kph, set in 1997 when I was still in school. The fastest a motorcycle has ever gone is 634.217 kph, a feat achieved by Ack Attack in 2010, a streamliner that quite aptly used two Suzuki Hayabusa motors. Even Bolt’s legs managed the aforementioned record back in 2009. Are we slowing down as a species?

The need for speed is a visceral one, seated deep in our evolutionary psychology. It began a really long time ago with not wanting to end up as a faster animal’s meal, and there’s probably no better reason to invent the wheel. A few millennia later, someone added internal combustion to a set of wheels, and mankind has been trying to outrun itself ever since. And though we might not have exceeded our own achievements in the recent past, our exposure to speed itself has increased. Mankind’s top speed may not have improved, but its average speed most certainly has. And this bothers me.

Speed can shove you into trouble. But it can also propel you away from it. Speed is a byproduct of efficiency, a result of everything working as it’s supposed to. On a more intangible but no less compelling plane, it is a dream, a goal that we chase all our lives. Increasingly, understanding speed and its effects should be an essential part of growing up. It is important to be familiar with its advantages and consequences beyond school textbooks and speedometers. I don’t particularly care for numbers which is why I prefer my own bikes to not have speedometers. Though a form of regulation, I find them to be distractions at best.

The numbers might disagree, but the sensations will always tell you that a motorcycle is a mechanical platform that is truest to the concept of speed. On a motorcycle, there’s practically nothing that stands between a human body and the effects of speed. It’s a reality that goes far beyond the numbers, the ideas, the relativities, the advantages, the pitfalls or the considerations of safety. On a motorcycle, speed is a spiritual phenomenon. And it irritates me that a motorcycle is faster than only Bolt in that collection of speedsters in the second paragraph.

I suppose the splat a rider makes at 300 kph cannot be all that different than one made at 600 kph, though the thought was far from my mind when I was maxing out a Hayabusa’s speedometer one fine day on an empty runway. However, the numbers matter just as much as the sensation, even though I don’t covet the former myself. If nothing else, it has to be done to prove human potential to future generations and to lay down a marker for them to beat. Are we slowing down? I don’t know for sure, but I hope we’re catching our breath so we can go even faster at the next attempt. After all, doing things at the right speed is important. And, irrespective of the machine you find yourself on, the right speed may well be defined as ‘as fast as possible.’